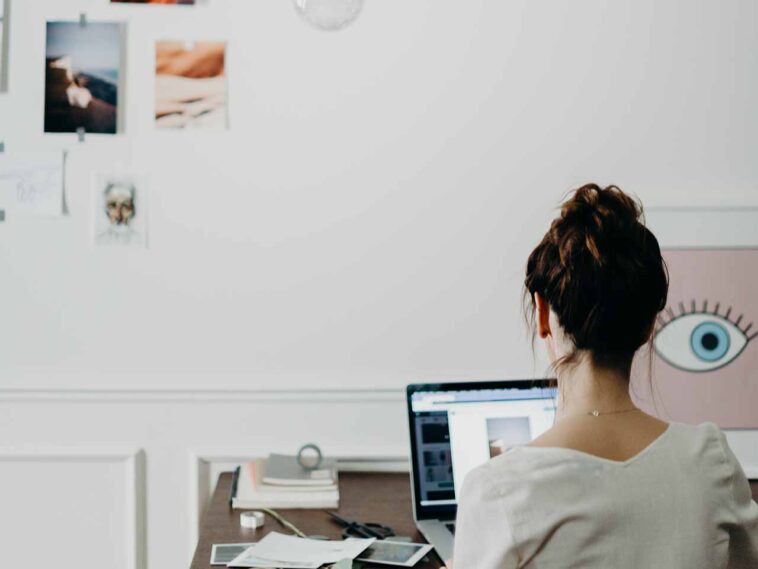 A new list of the most in-demand global jobs that don’t require a university degree show how much the economic landscape is changing.

Looking for a good job you can get without a university degree? We’ve got some for you.

LinkedIn has released a list of the most in-demand jobs in the global economy by analyzing its own job postings data. CNBC reports that these are the roles with the highest number of openings and that they have also seen steady growth over the past four years with no significant drops in hiring during that times. Presumably that also includes the last few months, during which millions of people have lost their jobs due to the COVID-19 pandemic.

CNBC says these are jobs pay a good salary that is either in line with or above the “living wage,” though it doesn’t say which benchmark they’re using for that living wage – and there is no universal one. According to MIT’s Living Wage Calculator, The living wage in the United States, in 2019, was $16.54 per hour, or $68,808 per year, in 2019, before taxes for a family of four (two working adults, two children). In Canada, what is considered a living wage depends on the province or territory and ranges from around $13 per hour to more than $20 per hour.

No degree? No problem

Josh Graff, U.K. country manager at LinkedIn, is quoted as saying, “I think the beauty of these jobs is that you don’t necessarily need formal education, you can develop the skills that you need online.”

That doesn’t mean university degrees aren’t valuable or useless. You still need them for some careers, just not all careers. The advent of online learning and MOOCS has changed the way we evaluate education and can save people a lot of time and money. This is good news. Here is the list of jobs: 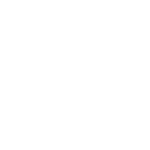 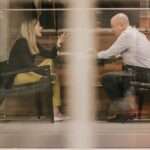