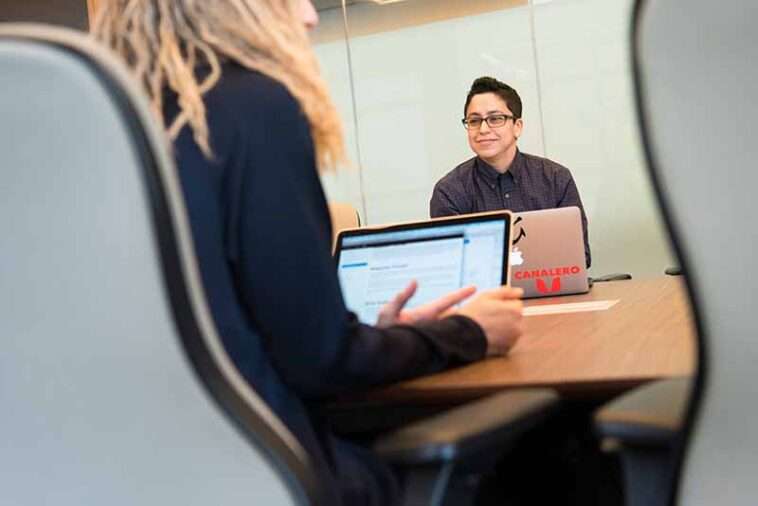 “Where do you see yourself in five years” is one of the most common interview questions. Here’s how to answer it professionally and intelligently.

If you’re going on job interviews, at some point you’re probably going to be asked where you see yourself in five years. Maybe more than once. It’s one of the most common interview questions.

What not to say to “Where do you see yourself in five years?”

The responses that might spring to mind include “running this company” or “sitting in your seat.” But these responses are not ideal, and they’re also cliché. You might think you sound both ambitious and clever, especially if you add a little chuckle at the end. But the manager has heard it all before and is not going to enjoy the joke. They are looking for a candidate who is going to provide an honest answer that gives some insight into the candidate’s future goals. They’re also probably not looking for someone who is gunning for their job.

Another honest answer might be something like, “Working somewhere else in the job that I really want.” But, this tells the manager you’re just applying because you need a job and aren’t interested in sticking around for the long haul or growing with the company. This means you won’t give it your all and they’ll probably have to fill the position again soon. And nobody wants that. So, obviously, you’re not going to say that.

Alright then. What do you say?

So, to answer this question, first ask yourself where you actually want to be in five years, then figure out how that aligns with the job and what the hiring manager probably wants to hear.

“I’m excited about this job and this company, and, if I am hired, my first priority will be to do a great job and exceed your expectations. I would also be interested in opportunities for advancement here if they open up in future, because this is a place where I can see myself growing over the long term. I would love to move into a more managerial role and lead a team, but I’m also open to take on other forms of responsibility.”

This communicates that you have some ambition but are not foaming at the mouth to rise up the ranks and take over, and that are interested in opportunities within the organization.

“Your company has a great reputation as an employer and for supporting employee career development, which is one of the reasons I am attracted to this job. I like the idea of growing at one company over a few years. I see myself taking on increasing levels of responsibility in the future, perhaps leading projects or teams, and enjoying new challenges.”

This answer says you don’t enjoy the idea of job hopping and leaves your goals open to interpretation, as taking on more responsibility can mean any number of things. You’re suggesting that you will grow within that role, perhaps transition into a more senior role, or possibly forge your own career path within the organization. This can be a great response at a growing company or start up. The hiring manager may not know if there will be promotions available down the line but like the idea of someone eager to take on challenges and responsibilities.

The best way to prepare for this question is to give some serious thought to what you would like to be doing in five years and communicate that as honestly as possible while keeping in mind what the manager wants to hear. Then craft your answer accordingly. 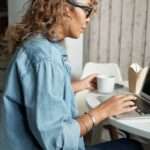 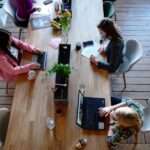