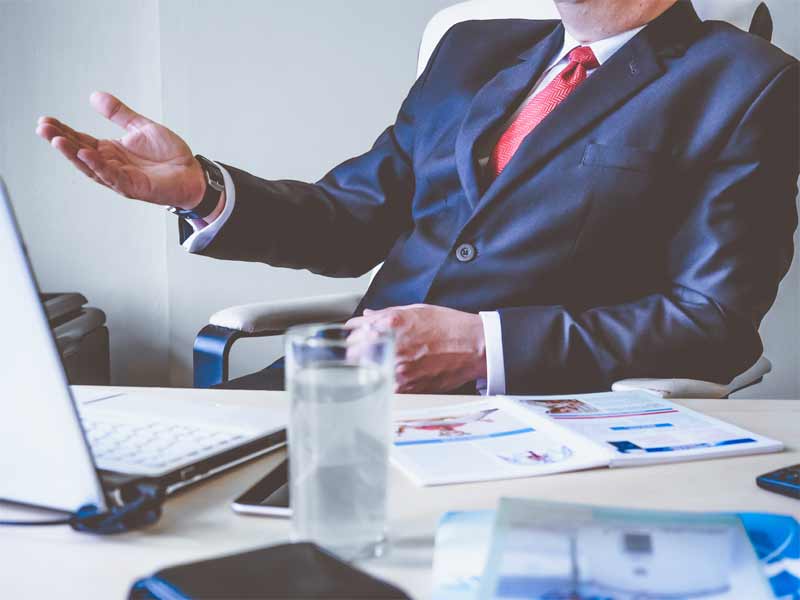 Don’t worry. Even the employer who is asking you the question doesn’t expect you to answer honestly. So, you don’t have to start listing your actual weaknesses.

Most career advisors will tell you never to lie on your resume or in a job interview. Being caught lying can cost you the job – even if it comes out years later. That may be true. However, there are a few times when it is not only okay to fudge the truth, but it can be essential to getting hired.

Some questions aren’t actually intended to uncover the truth, they’re about testing your ability to handle stress and communicate.

The biggest example of this type of question is the classic “What are your greatest weaknesses?”

This question makes everyone uncomfortable. In a job interview, of course, you want to impress a potential employer with your skills and your potential to be successful at the job. So, the last thing you want to spend a lot of time talking about is what you aren’t good at.

Employers don’t even expect you to start listing actual workplace weaknesses that would make you a bad hire. Whether you’re always late, have trouble meeting deadlines, always take workplace feedback personally, can’t work well with others, or you like to steal people’s lunches, they know you’re not going to tell them any of these things in a job interview. (Those are the sorts of things they’ll find out when they call your references.)

So why do employers ask it? There are two main reasons.

Since they know you’re not going to reveal any actual weaknesses, why do interviewers bother asking for your them? I put that question to a seasoned HR professional who has interviewed thousands of candidates, and he told me quite frankly: “Because sometimes crazy people answer it…So, at least we can weed those out the right way.”

In that case, you get no points for your honesty. Giving a genuine answer just makes the potential employer’s decision not to hire you easier. That’s the first reason.

But that rarely happens. Most candidates are too savvy to list actual, relevant weaknesses in job interviews. So, what employers most often gain from asking you that question is an impression of how you handle stressful situations.

They know you’re going to be uncomfortable talking about your shortcomings, and that is the point. Can you give a plausible answer that doesn’t hurt your chances of being hired? Can you deliver a prepared answer without sounding like you’re reciting a script? Can you speak frankly and articulately in a personable manner when answering a question you’d rather not have been asked?

This matters, because those are vital on-the-job skills: being articulate and communicating well under pressure, remaining personable and friendly in uncomfortable situations, delivering prepared texts without sounding rehearsed.

Whether it’s with customers, coworkers, partners, or vendors, once you’re hired there are going to be times when you need to disseminate important information and diffuse potentially heated situations. That’s why collaboration and communications are amongst the most sought-after skills across industries.

How you should answer it

Realize why employers are actually asking you the ‘weakness question’ and think of it as an opportunity to showcase how well you can communicate. So, have a prepared answer, and practice it in advance. Just be sure to deliver it in a conversational tone, as though a friend had asked you a question and you were just having a conversation.

What should that response be? Make sure whatever you say is your weakness isn’t crucial to successfully doing the job you’re interviewing for. So, if you’re trying to get hired as a proofreader, don’t say that you can’t spell.

If your potential new job doesn’t involve sales, try something like this:

“In my previous role, I had to do a fair amount of cold calling new clients. It was a struggle for me. I’m not naturally comfortable delivering a sales pitch or trying to engage strangers in a conversation. It was holding me back. However, I have since become a volunteer fundraiser for the Red Cross. Knowing that I’m helping out a worthy cause motivates me to get over my shyness – and with the practice, I’ve become much more confident reaching out to strangers.”

This answer works because:

A) It shows that you are self-aware enough to recognize a shortcoming.

B) You are working on developing that skill. You are improving yourself.

C) The weakness didn’t impact the job in the first place.

Just don’t say that you don’t have any weaknesses at all. Nobody’s perfect, so saying you can’t think of any flaws can make you look like an arrogant jerk, or that you are completely not self-aware or willing to improve yourself.

Also, don’t try the tired clichés that you “are a perfectionist” or “work too hard.” Those just come across as phony.

“What is your greatest weakness?” is such a common job interview question that you should be prepared for it. Have an original answer ready. 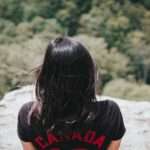 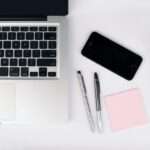