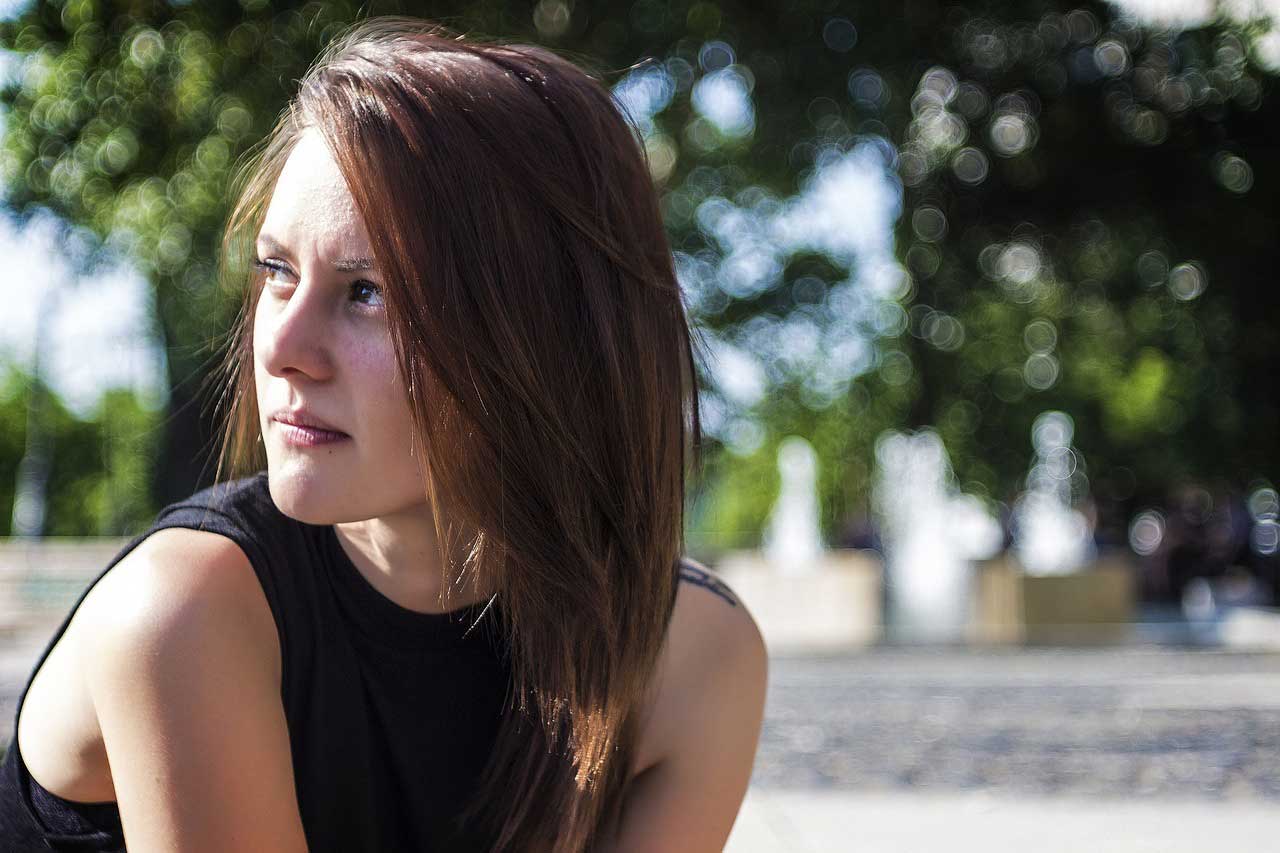 Do you call job candidates back after every interview to let them know whether they got the job or not? If not, you might want to start. You are not only causing a lot of anguish, but you are hurting your employer brand.

It’s a scenario that plays out everywhere, all the time: at the end of a job interview, the hiring manager says something along the lines of “Thanks. We’ll be in touch.” But they aren’t. If a candidate doesn’t get a job offer, many will never hear from the hiring manager again.

How common is this?

A survey found that 75% of candidates didn’t hear back after applying for jobs through various resources over the course of a year; while another study found that nearly half – 43% – heard nothing back after their last job interview. That’s a lot.

And frankly, it’s cruel to ghost a candidate after the interview. When someone doesn’t hear back, they wonder why. They wonder if you’re taking your time making a decision, and when they should stop waiting for the call. They wonder if they missed it and if they should call you or email. They keep waiting. Meanwhile, the company has already hired someone else and training is underway.

This behaviour breeds contempt. One has only to look at social media to see this. The Globe and Mail recently published an article about employers becoming increasingly frustrated by job interview no-shows.  And when the article was posted to Facebook, the bulk of the comments were brutal. Here are just a few examples:

“Employers ignore candidates’ emails and don’t even have the decency to reply to candidates’ inquiries about the positions they interviewed for. Why would the candidates care if you employers don’t care either?”

“Equally, the number of employers who don’t offer an update or letter to explain they’ve chosen a candidate. It’s a two-way street.”

“The way people looking for jobs are treated, who can blame them?”

“Just like employers typically treat job hunters: no acknowledgment they received a resume, no reaching out to say you won’t be getting an interview, sometimes no further contact after an interview. The power dynamic has shifted.”

“Maybe it’s because most prospective employers can’t be bothered to let candidates know whether or not they are accepted.”

“Gee and all employers contact applicants to tell them they did not get the job, or that the job opening is closed? Of course they don’t, so why should they expect that courtesy from the applicants?”

When candidates are unhappy with their experience, they tell others that they had a bad experience, and this means that you will miss out on talent. Also, research has found that one-third (32%) of workers said they would be less inclined to purchase products or services from a company that didn’t respond to their application.

Can you afford this, when all it would take to turn it around is a simple call or email?

Ideally, you would follow up on every application with an automated response that lets them know that their application has been received, and with each round of rejections, that they have not moved to the next stage of the process. There is software that will do this for you. If you don’t have the capabilities for this, at the very least you must call back every candidate who has come in for an interview. They took the time to come and see you. Show them the courtesy of not leaving them hanging so they can move on.

Do it for your employer brand. And because it’s the right thing to do. 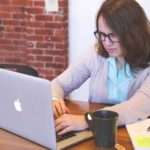 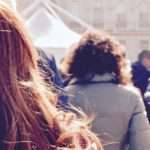