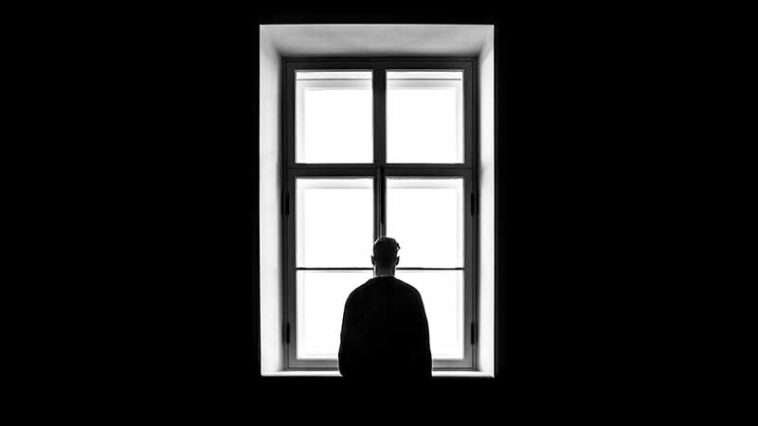 Ghosting is super common these days and getting worse. It’s probably the norm. But Job seekers who ghost may experience repercussions.

It’s not news to anyone looking for work that employers love to ghost job seekers. I’d hazard an estimate that a majority of people who make it to the interview stage never hear back if they don’t get the job. (“Ghosting” is a term that originated in the dating world, meaning someone dropping out of a relationship without warning. On the job market, “ghosting” refers to either the job seeker or employer vanishing from the interview process and going silent.

It happens to everyone. What can you do? Move on. It’s frustrating and demoralizing but it happens.

77% of job seekers have been ghosted in the past year

A recent survey of 500 US job seekers and 500 US employers across various industries found that 77% of job seekers say they’ve been ghosted by an employer in the past year, which seems lower than what I would have expected from what I’ve been hearing.

Ten per cent of respondents reported that an employer had ghosted them even after a verbal job offer was made. Interestingly, only 27% of employers say they haven’t ghosted a job seeker in the past year. This means that, lest you think perhaps it’s due to some lack of awareness or understanding on the part of the employer of what they’re doing to people – they know what they’re doing and they’re doing it anyway.

The survey also found that 28% of job seekers have ghosted an employer in the last year, up from only 18% in 2019. Seventy-six per cent of employers say they have been ghosted in the same time frame.

Some employers say candidates are disappearing after an initial phone screen or interview. A quarter said they’ve had new hires fail to show up on their first day of work.

When job seekers were asked how and when they ghosted,  48% said they just stopped communicating with the prospective employer, and 46% didn’t show up for a scheduled interview. Seven per cent didn’t show for their first day of work.

Asked for their reasons, 20% said they received another offer, 13% weren’t satisfied with the offered salary, 15% decided it wasn’t the right job for them, 4% cited COVID as the reason (which doesn’t equal 100%, I know but they didn’t give the rest of the reasons).

Ghosting can have negative repercussions. Employers are keeping score. Ninety-three per cent of employers keep records of ghosters and 80% believe candidates who ghost will experience negative impacts on their future job search or career. Of job seekers who have ghosted an employer, 54% said they have experienced consequences.

For employers, ghosting candidates impacts your employer brand. Unhappy job seekers who have been left hanging tell their friends and those friends don’t apply for jobs with your organization. At least not the top talent with a choice of job options. You’ll still get the candidates that have more limited prospects because they’re not top talent. But the best will just bypass you if they hear that you offer a negative candidate experience.

Ghosting people hurts your brand as an employer and as a candidate. It takes time and effort on both sides to apply for a job and hire for one. Simply dropping communications or not showing up means you’ve wasted everyone’s time, effort, and investment. If you decide to pass on a candidate one they’ve moved ahead in the hiring process, let them know. It’s literally the least one should be able to expect.

The same goes for a job seeker who decides to pass on an opportunity. There’s a lot of resentment out there and candidates thinking that if hiring managers are going to treat them so badly, why should they be courteous? Good question. Because it’s the right thing to do and will reflect better on you. That’s why. When everyone is behaving badly, nobody wins. Be the change you wish to see in the world.

The way you treat people matters. 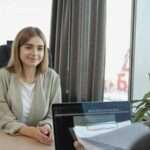 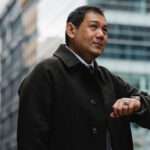