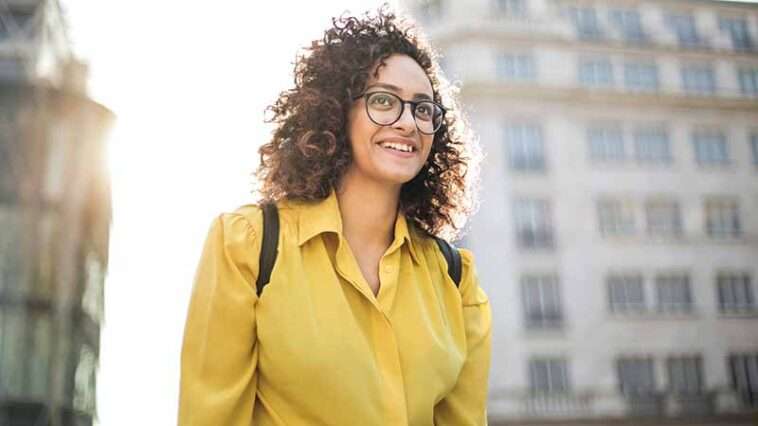 Analysis of more than 125,000 resumes found most people don’t follow common recommended best practises in their resume. Use these resume tips to get an edge over the competition.

Job seekers should always want to stand out in order to land that perfect job. And one way to make that easier is to know what the competition is doing – or not doing, as the case may be.

A new study looked at exactly that. Cultivated Culture analyzed data from more than 125,000 resumes by running them through a resume scanning software that measures the resume against the target role’s job description. The company analyzed how many resumes followed best resume practises likely to increase chances of landing an interview. What they found is that large numbers of resumes do not follow recommended best practises. This means that those who do should be higher in rankings and more likely to land interviews.

Here are some of the recommendations we took away from the findings.

1. Your resume should link to your LinkedIn profile

Only 48% of resumes included a LinkedIn profile, even though research from ResumeGo found that resumes that include a link to a comprehensive LinkedIn profile have a 71% higher chance of getting a job interview. Linking to your LinkedIn profile in your resume will give you an advantage over the more than half of candidates who don’t do it.

2. Your resume should include relevant keywords listed in the job description

Including relevant keywords, phrases, and skills listed in the job posting, is important because Applicant Tracking Systems (the bots that often read your resume before a human does) filter resumes based on these keywords and only allow those with the keywords through to the next round. And also because when recruiters and hiring managers look at resumes, usually only for a few seconds, they are scanning for those words.

3. Your resume should include measurable metrics

Including metrics helps recruiters and hiring managers understand the quantifiable results you’re capable of delivering. This mean quantifying your accomplishments and successes:

You can also add numbers to your day-to-day activities:

But what you really want to show is the positive outcome of your actions. Many resumes don’t contain this information. Include it in yours.

In their research, Cultivated Culture found that resumes with a word count between 475 and 600 words were twice as likely to land an interview than those that fell outside this range.

More than three quarters, 77%, of the resumes scanned in the recent analysis were either under 475 words or over 600 words. Keep your resume within this range. Unless you’re looking for an executive-level job.

According to the report, executive level resumes tend to be longer than 600 words and can go as high as 1,000 words.

All of this is pretty sound advice, but most people don’t follow it. Use these resume tips and you will stand out from the competition. 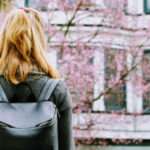