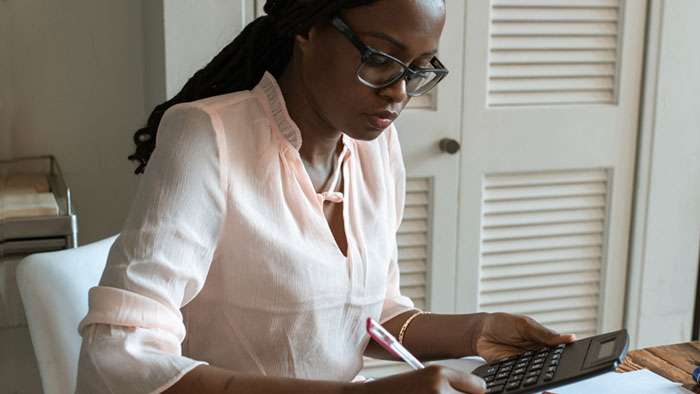 The debate over one-page resumes versus two pages or even longer documents has been going on for years. I weighed in on it a couple of weeks ago when I wrote about helping my neighbour prepare her resume for her first professional job in her field.

(See: Your one-page resume is doing more harm than good.)

In reality, pages are almost an abstract concept now. People rarely submit paper resumes. You digital file doesn’t actually have ‘pages;’ it is just data. Applicant Tracking Systems scan the content of your resume, and most employers will read it on screen. No pages involved. So, if we ignore the artificial concept of your resume being paper, how long should it be?

Well, for that we turn to science. The dedicated team over at TalentWorks analyzed over 6,000 job applications from 66 industries and found that the optimal length of a resume is between 475 and 600 words.

This was determined by comparing the success rates of the resumes in leading to job interviews. They discovered that those applicants whose resumes were over 600 words long had significantly lower interview rates. This seems to indicate that a shorter resume is better, however candidates with very short resumes – less than 450 words – also had lower interview rates.

The team found that candidates needed a certain number of words in order to effectively describe their skills and experience and sell their candidacy. Resumes with fewer that 450 words tended to fall short of this.

On the flip side, resumes that ran on well over 600 words were less impactful with recruiters and hiring managers. Having too much information in your application can drown out your top selling points in a sea of less relevant information. (Or even if it is all relevant, hiring managers can still lose focus when provided with too lengthy a document to consider.) Longer resumes, with over 600 words were 43 per cent less likely to lead to a job interview.

The 475-650 word sweet spot is most effective for the majority of private sector jobs. However, the study authors also noted that in certain fields, for example, if you are in academia or the sciences, or if you are a school teacher or a social service worker, then longer resumes are more the standard.

What does that mean for the debate over page counts in resumes? Well, while it is technically possible to fit a 475 or a 600-word document on a single page, you probably shouldn’t. The most successful resumes have separate sections, short bursts of text, and bulleted lists. The information is spread out in a way that is pleasing to the eye and uses plenty of white space. 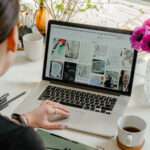 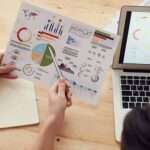