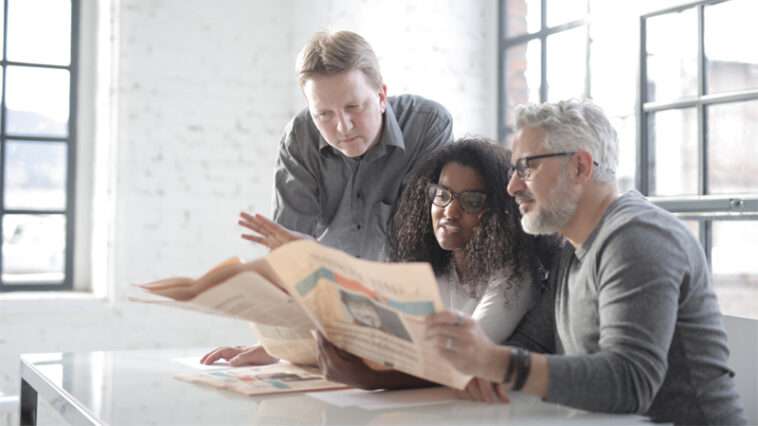 Where does the time go? It’s already the end of another year. The perfect time to take a moment to look back at the previous twelve months and all the changes. Here at CareerBeacon, we like to look at the year through the lens of the career news and issues that grabbed our attention the most throughout the year.

That’s why we’ve gone back through the archives to look at our most read story for each month of 2021 to put together a snapshot of what was top of mind for our readers this year.

With the pandemic in full swing at the outset of 2021 (as it looks like it is for the beginning of 2022 as well), people were looking for work that they could do from the safety of home. The top story for January was a prediction of the hottest remote jobs for hiring in 2021.

One of the trends of the year was of people looking to move away from the country’s biggest, most crowded cities in favour of regions that offered more space, affordability, and work/life balance. Atlantic Canada was one of the big winners of this shift. The best places to live and work in Canada right now (are in Atlantic Canada)

Do you look at the camera, or do you look at the person on the screen? With many of us conducting web cam job interviews for the first time, questions of how to make the right impression were on people’s minds in March. Eye contact etiquette for your next video interview

News came out in April that raised some eyebrows. It turns out that certain work schedules van be harmful to your health… or even deadly. Study: The work shifts that can put you at risk of a heart attack

In the spring, we found evidence to answer the age-old question of just how long a resume should really be. Your one-page resume is doing more harm than good

With the trend of people looking for greener pastures continuing, one of our top stories at the beginning of the summer was about conducting a job search in a different region. How to find a job in another city or province

As the pandemic dragged on, and many of us stayed home in lockdown, it turned out that we were losing our social skills. Report: Canadians have forgotten how to dress, make small talk, and socialize

The annual report on the best and worst jobs of the year was released on September. CareerBeacon readers were more interested in finding out what the worst ranked job in the word was, as this story received nearly twice the views as the piece on the best jobs.

Here is a question you probably never thought you would find yourself asking. However, the pandemic has doing many things we never would have considered before. Should you include your COVID vaccine status on your resume?

As the year drew towards a close, our readers were wondering where the money was. Which jobs had commanded the biggest salaries over the past 11 months? The highest paying jobs in Canada for 2021

And in December our top story was the exciting news that the Moncton-based human resource technology company Alongside had purchased CareerBeacon, and would be expanding the reach and functionality of the platform moving forward.

Stay tuned, because 2022 is going to be exciting. Happy New Year, everyone! 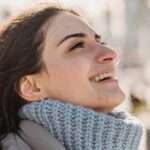 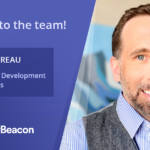