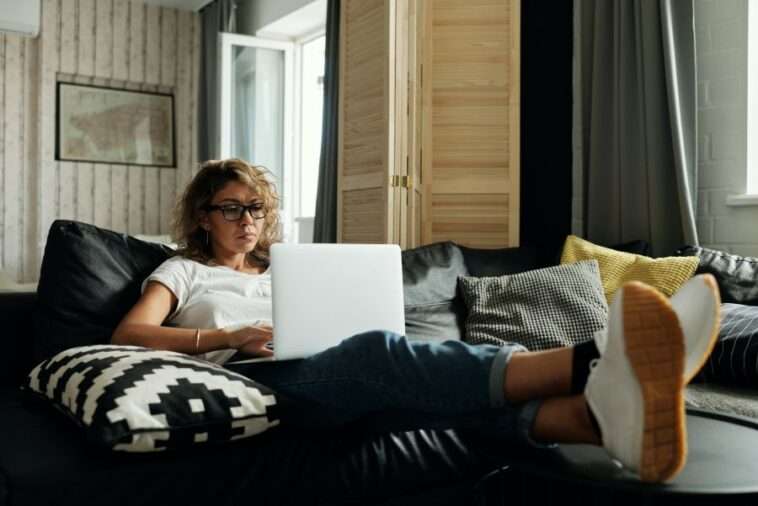 Many companies began having their staff work from home as a temporary emergency way to protect the health of their people while not shutting down business completely. It appears as though the experiment has had positive results, leading many business leaders to rethink the traditional workplace model of having everyone commute into the same place at the same time.

When the lockdown ends and businesses reopen, a large number of people are going to find themselves continuing to work from home for the foreseeable future.

Yesterday, Shopify became the latest tech company to announce they were moving to remote working. CEO Tobi Lutke tweeted, “Shopify is a digital by default company. Office centricity is over.”

Facebook CEO Mark Zuckerberg said yesterday that he expects 50 per cent of the company’s employees to be permanently working remotely within the next few years.

Jack Dorsey, the CEO of Twitter, was ahead of the curve on this trend, announcing last week that many of the company’s employees could expect to remain working from home permanently.

Microsoft has said that its employees can work from home at least until October.

Having those who can work remotely do so has numerous advantages for other people as well. People who do have to commute could find themselves having an easier time of it with fewer people travelling during rush hours. Having fewer commuters on the road also has environmental benefits.

Companies can also see cost savings as they no longer require full workstations for every single employee. Large offices can be replaced smaller spaces with shareable hot desks and conference rooms for face-to-face meetings.

Have you tried working from home? If you had the option of working remotely permanently would you take it? Let us know. 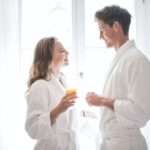