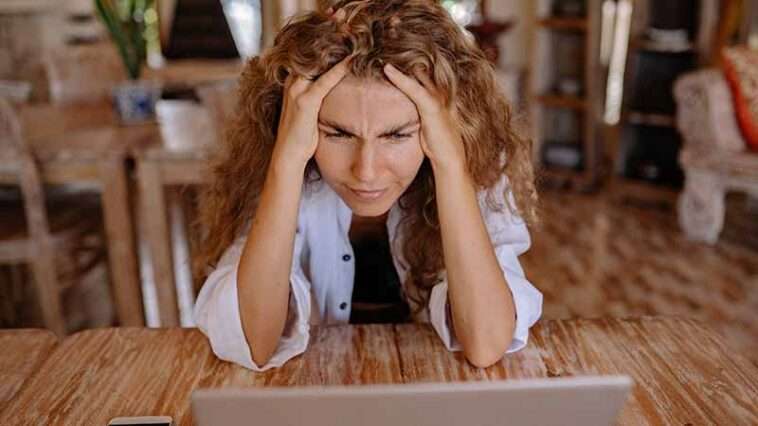 A new report has found a major disconnect in the workplace. Workers are miserable and are planning to quit their jobs and their bosses have no idea.

Workers are miserable and are planning to quit their jobs and their bosses are totally oblivious. This is according to a Bloomberg News article about a Microsoft’s Work Trend Index, which was released Monday. The survey of 30,000 global workers from a variety of companies in 31 countries found that most people feel like they are struggling or just surviving in pandemic work conditions and that large numbers of people are considering leaving their current employer this year. Meanwhile, most business leaders surveyed said they are “thriving.”

Forty-one per cent of workers said they’re considering leaving their jobs, 54% said they’re overworked, and 39% are exhausted. Forty-six per cent of respondents said they are planning to move to a new location this year, a clear development of the new remote work culture.

“Leaders are out of touch”

A majority of managers, on the other hand, said they are doing really well – “thriving,” in fact.

“Leaders are out of touch,” said Microsoft Vice President Jared Spataro. “Sixty-one per cent say they are thriving — that’s 23 per cent higher than the average worker, so there is a disconnect there. They’re like ‘this is great!’”

The study showed the use of Microsoft’s Teams chat and teleconference product is going up, which is taking a toll on workers. Time spent in Teams meetings has more than doubled, meetings are 10 minutes longer, and the typical Teams user is sending 45% more chats a week, with 42% more of them after typical work hours.

“There’s this feeling that all of a sudden the boundaries are gone — ‘my boss somehow thinks he can wake me up at seven and keep pinging me at seven or eight or nine p.m.,’” Spataro said. “We think it’s important for people to recognize, ‘look humans perform better on a schedule.”

This doesn’t necessarily mean we’re all spending that much more time on work. Prior to the pandemic, many of these chats and scheduled meetings might instead have been office conversations held in passing or we would be walking over the someone desk for a 5-minute check in. But that doesn’t mean there isn’t a disconnect and that leaders aren’t going to be blindsided when their workers start leaving.

Ideally, managers should be conducting regular check-ins with their team members and employees also should be setting boundaries.

Planning to quit? Don’t do it without a new job lined up

It’s also important to have another job lined up before leaving a current one. There are jobs out there, and unemployment doesn’t carry the same stigma that it did pre-pandemic, but it’s always better to find something first rather than jump into the abyss. 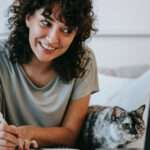 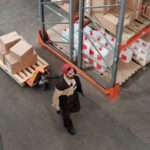