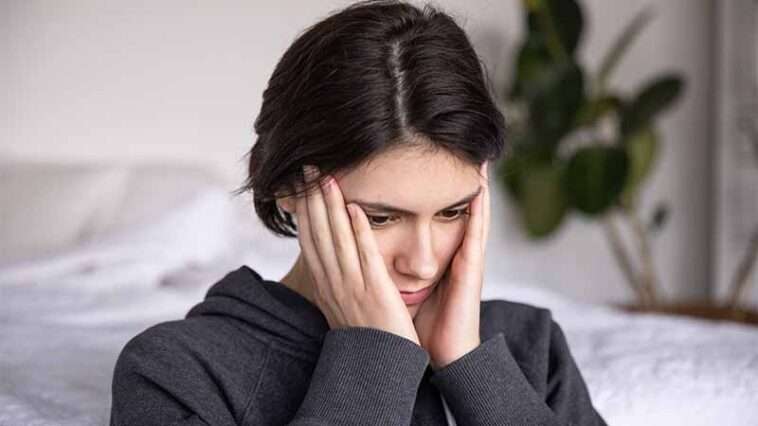 If you made it to the interview but weren’t hired, there are common reasons why that could be. Here are five reasons why you didn’t get the job.

You had an interview, or three, and you didn’t get the job. Why? What happened?

We’re going to assume you were on time, behaved in a friendly and professional manner, were nice to everyone you met, and dressed appropriately. Beyond that, the answer could be any number of things, but there are some common reasons why one candidate will win out over the others at that stage of the game.

Here are five reasons why you didn’t get the job and what you can do to avoid the same outcome next time.

You failed to demonstrate the value you can bring

The employer needs you to bring value to the company. That means you need to demonstrate why you’re worth the money it will cost to have you work there. Many people place far too much focus on their own needs and why they need the job and not nearly enough on thinking about the hiring manager’s needs. How will you contribute, in whatever way your role contributes, to increasing their revenue? This is the end goal for every for-profit company. Will you increase sales or leads? Will you grow their audience or improve customer satisfaction?

Future fix: Before you apply for a job, ask yourself one question: If you were in the hiring manager’s position, would you hire you? If the answer is yes, why is that? Start with “because” and make a list of reasons (and it can’t be because you “need” a job. Think about them not you). Then focus on how best to communicate those reasons.

You weren’t a cultural fit

Cultural fit is a top priority for a vast majority of hiring managers. Ostensibly, this means they want a candidate whose values, beliefs and behaviours align with those of the organization. In reality it can sometimes mean that theirs is a company where everyone looks, dresses, thinks, and acts alike, and are all in the same age group. It’s pretty much impossible to measure “cultural fit” and it’s more a case of the hiring manager deciding whether they like you and think the others at the company will too.

Future fix: “Cultural fit” can be used to justify all kinds of biases, including sexism and ageism. In cases where there is a genuine effort at inclusivity and they’re just looking for someone who will work well with the existing team, however, you can do some digging to find out what the culture is like and do your best to show up dressed appropriately and demonstrate your likability. Don’t wear jeans to a suit and tie place, or vice versa.

Someone else was more qualified

Unfortunately, sometimes someone else is just more qualified for the job than you are.

Future fix: Upskill. Check out the skills and qualifications of people who hold the title of the job you’re looking for and find where you gap is. The fill it by taking courses, reading, and getting hands-on experience by volunteering, helping friends and family, or creating your own path to practising these skills.

Several years ago a survey of hiring managers asked the question of what, all things being equal with skills and qualifications, is the one thing that would set one candidate apart from another and the top answer was “enthusiasm.” The candidate who is the most enthusiastic about the particular job in question – not just any job – is going to be the most attractive to hiring managers. If you like what you do, know your industry, and show enthusiasm, that’s half the battle.

Future fix: Show up knowing your stuff. Research the company and role and prepare your stories and questions. Preparedness is a sign of enthusiasm. It shows you cared enough to be ready.

You said negative things about other peple

Did you play the victim? When you were asked about a previous employer or why you quit your last job, did you say your old boss was a total creep and your coworkers had it in for you? That’s always a terrible idea. No matter what happened at a previous job or your current job that you’re planning to leave, never say anything negative about your boss or colleagues. If a project fell through because of other people’s incompetence, if your boss is a bully, if your colleagues are trying to sabotage you by lying to the boss, the hiring manager doesn’t want to hear it.

Future fix: Say nothing negative and don’t blame others for your situation. Say that your important project got lost in the shuffle of organizational change or that your current job isn’t offering enough challenges.

Sometimes there is nothing you can do

There are other reasons you might not get the job and some of them you can do nothing about. These include the job going to the CEO’s niece or the hiring manager getting fired, laid off, or leaving the company. They might have decided they weren’t going to fill the position after all or decided to change the job description. In some instances, there never was a job. Companies sometimes post jobs just to see what kind of talent is out there or because they have to interview a certain number of people before they can make the internal hire they were going to make all along. It’s not ideal, but it happens.

In such cases, there’s nothing you can do about it so you just move on and do your best next time.