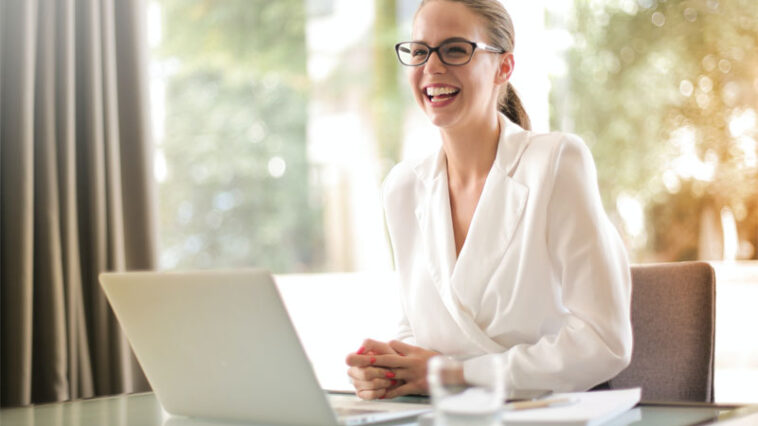 Are you still including cover letters with your job applications? Because nobody reads them.

Traditionally, the standard was to apply for a job by submitting a resume along with a cover letter. The resume would summarize your work history, accomplishments, skills, and education. The cover letter would allow you to introduce yourself, express your interest in the position, and highlight your elevator pitch for the job.

That format worked well in the days of mailing in or faxing paper resumes. Hiring managers would naturally read an introductory letter first when receiving a job application. But these days, job posting often receive hundreds of applications, and recruiters don’t have time to read hundreds of resumes, let alone the cover letters that come along with them.

Those resumes are usually first scanned by Applicant Tracking Systems, narrowing the pool of applicants down to the smaller group whose resumes contain the most relevant keywords the employer is seeking.

When recruiters scrutinize those resumes that make it past the ATS, they are mostly looking for one thing: does this person appear to be a right match for the job?

If the candidate’s resume has the experience, skills, and required credentials for the role, they can be interviewed to see if they can back up their skills in conversation and seem to be a good fit with the team.

They seem like a prime candidate for the role, let’s meet with them and see.

If the resume doesn’t demonstrate the necessary skills and experience to do the job or the candidate’s career path appears to be a mismatch for the role, then they won’t make it to the next round.

They don’t seem like a good fit for the position, so why bother interviewing them?

Either way, that decision was made without ever looking to see if the application included a cover letter. This is why the majority of human resources professionals now say that they do not read them anymore.

So, can you save time in your job applications and not bother submitting a cover letter?

Probably. However, I would still recommend that you send one.

On the off chance that the employer does want to find out more about the shortlist of potential candidates before selecting which ones to interview, do you want to be the one who put less effort into your application? If there are four solid resumes for the job, but only one is accompanied by cover letter – that candidate has a leg up.

Knowing that there is little chance of your cover letter being read can take away your motivation to write one. But when competing for a job, you want to give yourself every possible advantage. Spend a few extra moments and write a professional introductory letter for your resume.

It doesn’t have to take very long. Here is how to write a cover letter in just six sentences (with examples.) 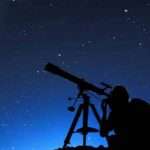 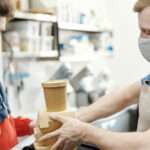