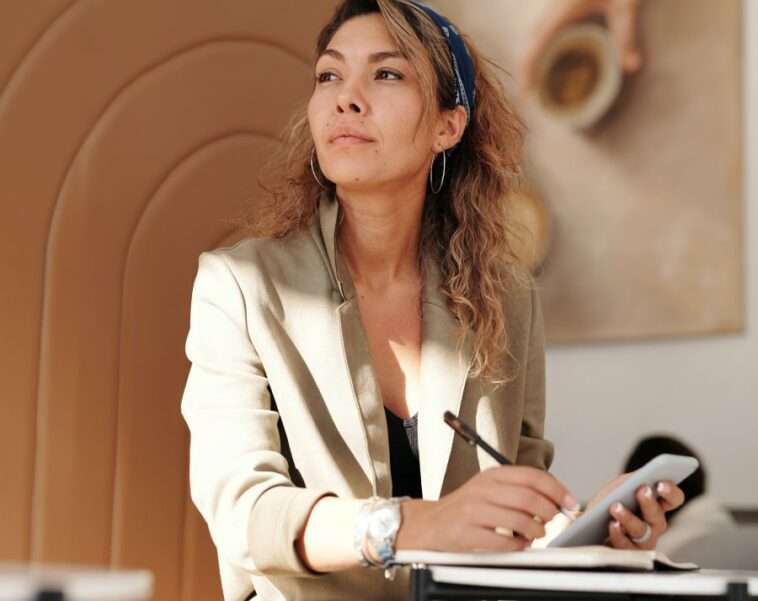 Canadian employers have a growing list of concerns lately, not least of which includes the worry about losing their top performing staff members. Those are some of the key findings from new research conducted by staffing firm Robert Half.

A majority of senior managers surveyed (82 per cent) said they are worried about their company’s ability to retain valued staff, with 34 per cent saying that they are “very worried.” Of those respondents, 41 per cent attribute their concern to salary reductions or planned salary freezes for the near future.

So, on the surface, this sounds like bad news for your paycheque. However, when you dig a little deeper, many employers say that they are willing to pay out in order to hire and retain valued workers.

The current state of salaries for new hires

Even in a time of high unemployment, a majority of companies are offering new recruits pay that meets or exceeds pre-pandemic numbers. More than half of senior managers surveyed (56 per cent) said that starting salaries for new hires have held steady since COVID-19 began. And about one in five respondents (19 per cent) have noted an increase in base compensation offered to new hires.

Willingness to negotiate salaries with candidates

More than 8 in 10 senior managers (81 per cent) noted they are as likely to negotiate salary with new hires today than a year ago. Of those, nearly a quarter (24 per cent) said they are more open to discussing starting pay with candidates now than they were a year ago.

“The pandemic has caused organizations to shift into high gear, and many employees have taken on heavier workloads”, said David King of Robert Half Canada. “Although some companies are offering non-monetary perks such as options for greater flexibility in the workday or access to important health and wellness resources, many have also been forced to reduce or freeze salaries. Because of this, employers have growing concerns about their ability to retain high-performing employees as they continue to weather the economic impact of COVID-19.”

If you are starting a new job or reviewing a job offer, don’t let the relatively high unemployment numbers intimidate you from negotiating your contract. Employers who have the budget are more willing to invest in talent right now. Those who can’t afford to boost their base pay offering will still likely negotiate other, non-monetary aspects of the job.

“When it comes to negotiating job offers, not only do candidates have an edge, but we’re finding employers are also more open to discussing compensation earlier in the hiring process,” said King.

Robert Half has prepared an infographic of their survey results. 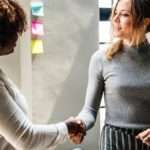 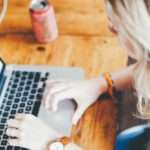