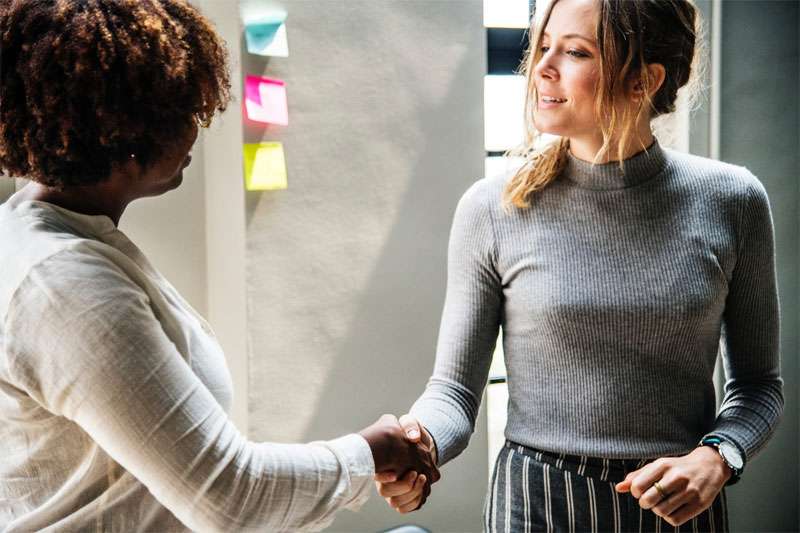 If you want a raise, next year might be your prime time to look for a new job. A new survey of Canadian employers reveals that most are putting their resources into offering higher salaries to new hires – while existing staff will only receive minimal increases.

The survey conducted this fall by the recruitment firm Hays Canada found that next year should be a great time for looking for a new job. More than half – 52 per cent of employers surveyed are planning to hire new permanent staff in 2019 and nearly the same amount (58 per cent) plan to take on temporary staff. Hays conducts this survey annually and predicted headcount increases are at a six-year high.

Just don’t be surprised if those new hires at work get showered with cash while you and the existing staff remain stuck at the same rate. Only 23 per cent of hiring managers intend to increase salaries for current staff by more than three per cent. Instead, employers say that they are choosing to boost salary offers to entice new candidates – a clear sign that Canadian employers are struggling to recruit in a tight labour market.

Of course, many employers realize that coughing up all of their cash to new hires is counter-productive if their existing staff jump ship in large numbers in order see a pay increase.

In response, half of the companies surveyed (50 per cent) say that they are working to promote their positive working environments and professional development (39 per cent) for current and prospective employees.

“Many Canadians have followed through on their vow to leave companies that don’t meet their expectations and it’s reassuring to see employers taking ownership of the problem,” added O’Grady. “This is as much about career growth, variety and challenge as it is about salary and many employers have figured that out. All signs point to a tightening employee market in 2019 so, I sincerely hope to see more of this type of action in the year ahead.”

Still, 62 per cent of employers say that the big bucks are reserved for new hires. So, if earning a fatter paycheque is your priority, then changing jobs could be a strategic move.

Want to boost your paycheque? Here are our three top tips for negotiating a higher salary.

See the full release and data sheet from the Hays Canada survey of employer intentions across industries for 2019. 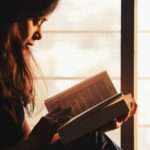