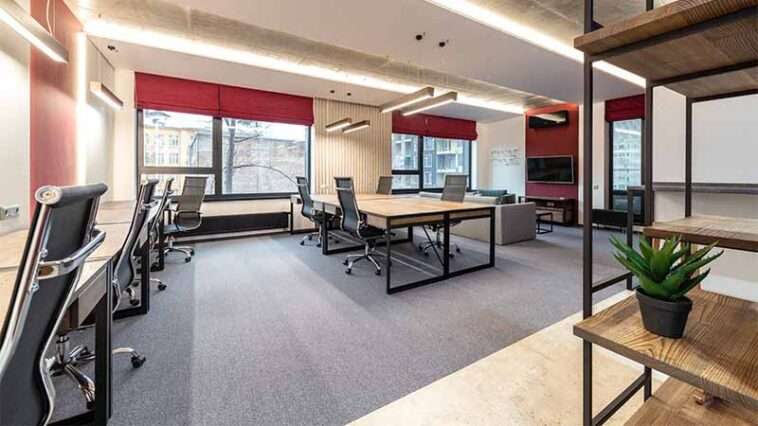 A new survey looked at what’s driving the Great Resignation and found some obvious answers and solutions. Here’s how to keep your staff from quitting.

You’ve heard by now about the “Great Resignation,” in which millions of North Americans have quit their jobs in the past year.

The rate of resignation in the American labour force hit 3% in September, the highest ever recorded, in the sixth consecutive month of record resignations. There’s suggestion that Canada hasn’t seen the same level of people quitting as our neighbours to the south, but others say there is indeed a rise of people leaving. And you only have to look around you, at some businesses and industries, to see how short staffed they are. It’s hard to argue that nothing is happening.

So, Zety conducted a survey of more 900 workers to learn what is driving the Great Resignation of 2021 and what employers can do to stem the tide.

83% of respondents had another job lined up before quitting.
34% of people who didn’t quit in 2021 are currently thinking about quitting.
Of that group, 49% are millennials vs. 29% of those 55+.

What this screams to many of us is not that older workers are happy where they are but that they are afraid it will be difficult to find new work, given that workers over age 40 are half as likely to be hired for jobs than their younger competition.

What’s driving all this quitting? These are the most common reasons according to the survey:

It should not come as a surprise that low pay was the number one reason for quitting, and it’s notable that the lowest paid workers were the most willing to quit without lining up another job. Twenty-four per cent of those earning less than $25,000 a year were willing to do so.

Working conditions were also an important factor (which should, again, be no shock), as were limited career opportunities and poor employee benefits. And not being valued by one’s manager made the number three spot. Research consistently finds that a good relationship with one’s manager is tied to employee satisfaction. As they say “people don’t quit jobs, they quit managers.”

And more than half of people listed “negative interactions with customers.” This problem is surely exacerbated lately by people abusing employees because they don’t want to comply with safety protocols and decide to take it out on a low paid and overworked employees.

The survey found that reasons for quitting were mostly consistent across age groups, gender, and industries.

And what about those still on the fence about quitting?

Zety also asked those who are still in their jobs but thinking of quitting for their reasons, and found a few a differences between these people and those who had already quit. Low pay was still the most important factor numbers increased to 80% citing it as their reason, and relationship with manager dropped one spot to 4th place.

Reasons people are thinking of quitting their jobs:

How to keep your staff from quitting

Overall, the takeaways for employers who want to improve their employee retention are clear: increase pay, improve employee benefits, and offer opportunities for advancement and personal development. It’s also imperative to improve relationships between managers and their teams through leadership coaching, open communication, and other means.

These things take work but they are worth it. Too often, people look only at the small picture without seeing the bigger one and fail to grasp how an investment into their people will save costs and increase revenue in future. 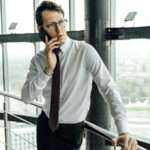 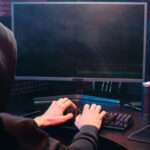