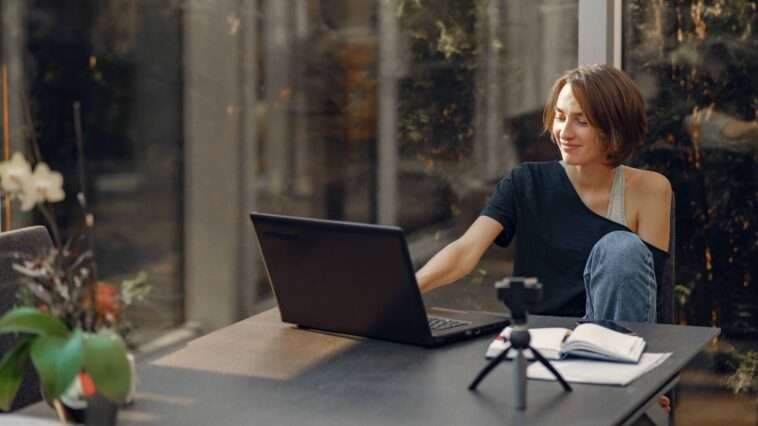 Inappropriate rants and drug and alcohol abuse. Here’s what employers look for on your social media.

We all know by now that potential employers are looking at candidates’ social media accounts during the hiring process. This is nothing new. Employers want to get an idea of who you are as a person, and looking at your Instagram, Facebook, and Twitter accounts is a great way to do that. They will also look at your LinkedIn, but they know you’re putting on your professional face on LinkedIn and that it doesn’t tell the whole story.

Lots of studies have been conducted to learn what exactly it is that hiring managers are looking for on those social pages.  A new one has added to the available information. A survey by Skynova survey found that 62% of hiring managers always or often checked a job applicant’s social media profile(s), nearly 30% sometimes check, and just 2.2% never do.

What employers look for on your social media

So, if we didn’t know this already, you’re more likely to get hired if your social media doesn’t make you look like an angry, ranty, self-absorbed substance abuser who lied on their resume.

Is it time to clean up your social media for the job search? Here’s how. 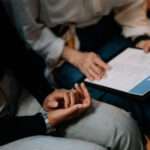 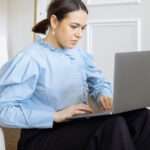