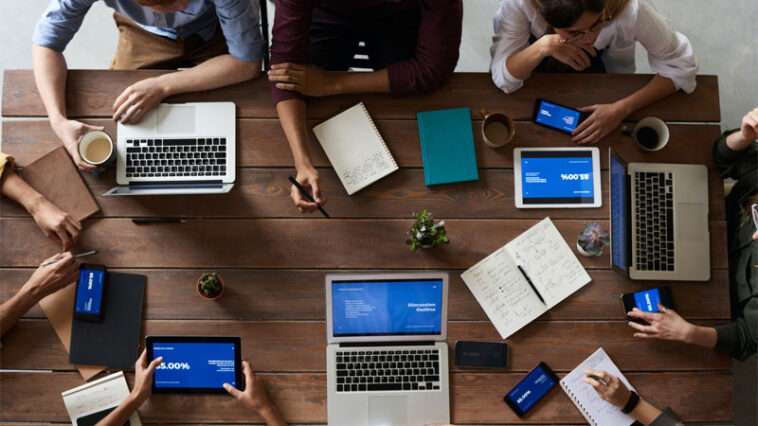 The Canadian unemployment rate has declined for the second month in a row, falling to 7.5 per cent in March, the lowest that it has been since February 2020 – before the pandemic. The country’s economy added 303,000 more jobs last month, with solid gains in full-time and part-time work, as well as more people being self-employed.

Perhaps as a result of the further easing of lockdowns across the country, the sectors to see the greatest gains in employment included retail, arts and recreation, and accommodation and food services. These are the industries impacted the most by the ongoing COVID-19 crisis.

Of course, some parts of the country – including Ontario, the most populous province – have re-entered periods of lockdown, so we may see that impact next month’s report.

Over in Prince Edward Island, employment also rose, with that province adding 1,300 more jobs. This brings the unemployment rate down to 8.1 per cent. See jobs available in PEI.

Month over month, there was little change in employment in New Brunswick and Nova Scotia.

Newfoundland and Labrador 12.4 per cent [View jobs in NL]

Manitoba 6.8 per cent [Jobs in Manitoba] 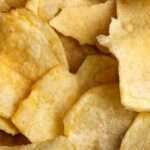 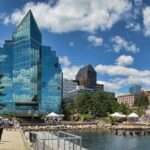