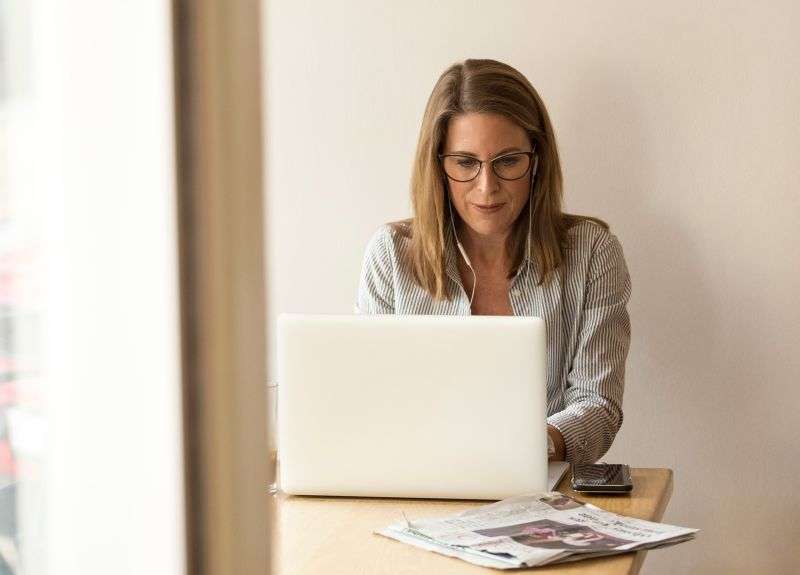 A recent survey of hundreds of Canadian workers has ranked the days of the week from most to least productive. It turns out that there’s a solid three hours when most of us actually work really hard at our jobs.

Apparently Tuesday is the most productive day of the week for getting things done at work. Those are the findings of a recent survey of more than 400 workers 18 years of age or older who are employed in office environments in Canada by Accountemps. 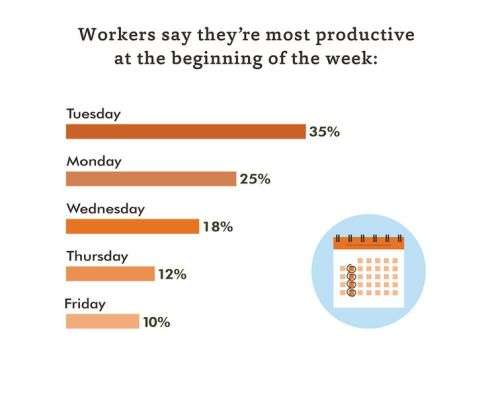 As we noted earlier on CareerBeacon, Tuesdays are also statistically one of the best days of the week to apply for jobs.

Interestingly, while the Accountemps study found that Tuesdays are the most productive day of the week in Canada, a similar study they conducted in the United States found that Americans get most of their work done on Mondays.

Fridays are the least productive day in both countries.

So, if you have a big project to tackle – or a backlog of work to catch up on – get it done early in the week. Tuesday is when we tend to get the most done. More specifically, Tuesday morning. (It’s good to know that we can perform solidly for that one half day a week at least.) 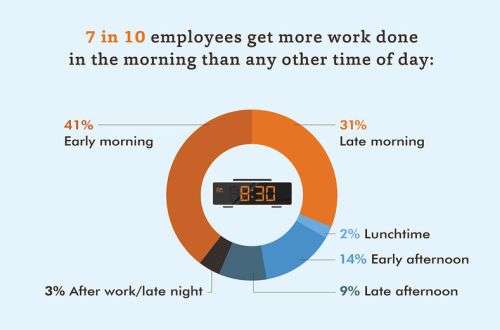 For most people earlier in the day is better. The Accoutemps survey found that 72 per cent of workers say that they get more work done in the morning than any other time of day. Of course, some people are early birds and others are night owls. You’ll be most productive if you can find the daily routine that matches your natural energy rhythms.

What keeps people from being productive?

Survey participants were also asked about the single biggest distraction that impacts their productivity during the workday. Coworkers who are too chatty and social topped the list (28 per cent), followed by office noise and unnecessary conference calls/meetings (tie; 23 per cent), unnecessary emails (20 per cent) and cell phone use (seven per cent).

See the full study and infographic from Accountemps. 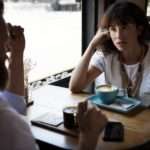 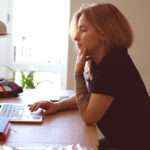