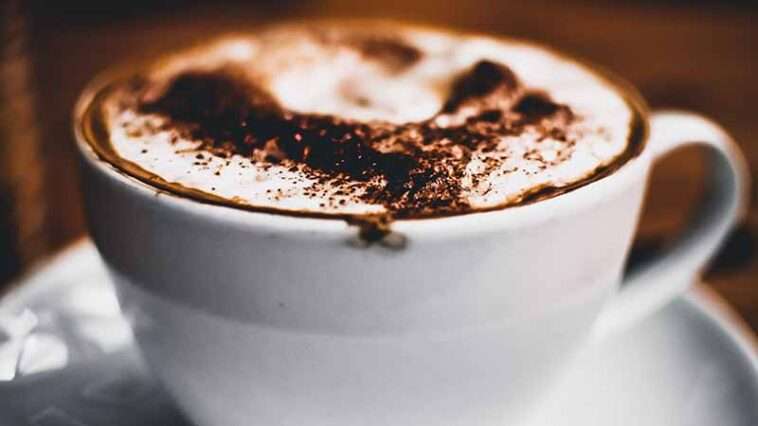 You’re being evaluated on more than just your answers to questions. Here are four examples of trick job interview tests hiring managers may put you through.

When you’re in the job interview, you are not just being evaluated on your answers to direct questions. Your behaviour is also being assessed and there may even be secret tests designed to see how you react to one situation or another.

Here are four examples of trick job interview tests hiring managers may put you through.

Innes explained that, as soon as candidates come in for an interview, “I will always take you for a walk down to one of our kitchens and somehow you always end up walking away with a drink — whether it be a glass of water, a coffee, or a cup of tea, or even a soft drink.” After the interview, he looks for whether the interviewee wants to take their empty cup back to the kitchen.

What he’s looking for isn’t just common courtesy but a sense of “ownership.” Innes said, “What I was trying to find was the lowest level task I could find that — regardless of what you did inside the organisation — was still super important — that would actually really drive a culture of ownership.”

Innes also said that hiring for attitude is key to running a fast growth company or a start-up.

In an interview with the New York Times, Walt Bettinger, C.E.O. of the Charles Schwab Corporation, talk about how he tests a job candidate’s character, because he is first and foremost concerned about kind of person they are.

He said, “One thing I’ll do sometimes is to meet someone for breakfast for the interview. I’ll get there early, pull the manager of the restaurant aside, and say, ‘I want you to mess up the order of the person who’s going to be joining me. It’ll be O.K., and I’ll give a good tip, but mess up their order.’

“I do that because I want to see how the person responds. That will help me understand how they deal with adversity. Are they upset, are they frustrated or are they understanding? Life is like that, and business is like that. It’s just another way to get a look inside their heart rather than their head.

The idea here is that the manager drops their pen to see if you’ll lean over and pick it up.

Anurag Metha, SVP Gravy Analytics, wrote on Quora, “My manager from 20+ years ago is by far one of the best I’ve ever worked for. He was a fantastic judge of character and had a knack for weeding out jerks. One trick he consistently employed during the interview process was the ‘pen drop’ test.

“Part way through the interview, while they were mid-conversation, he would intentionally ‘accidentally’ drop his pen on the floor in between him and the interviewee. If the interviewee immediately and instinctively bent down to pick up the pen, he/she passed the jerk test and was a keeper.

“His contention was that a lot of people prepare well and can put up a nice person act, but how they react instinctively, when the opportunity to help someone or be kind presents itself, is what’s truly telling.”

A post on Reddit from 2020 is our final example of the need to be on your best behaviour at all times — before, during, and after the job interview.

The unknown author wrote, “Today, a candidate blew his interview in the first 5 minutes after he entered the building. He was dismissive to the receptionist. She greeted him and he barely made eye contact. She tried to engage him in conversation. Again, no eye contact, no interest in speaking with her. What the candidate did not realize was that the ‘receptionist’ was actually the hiring manager.

“She called him back to the conference room and explained how every single person on our team is valuable and worthy of respect. Due to his interaction with the “receptionist,” the hiring manager did not feel he was a good fit. Thank you for your time but the interview is over.

“Be nice to everyone in the building.”

Lest you think the candidate was just anxious or shy, the person also wrote, “it wasn’t just lack of eye contact. He was openly rude and treated her like she was beneath him. When he thought he was talking to the decision maker, personality totally changed. Suddenly he was friendly, open, relaxed. So I don’t think this was a case of social anxiety.”

It’s not clear if this one was intentional, at it might have actually been a happy accident that the hiring manager was playing receptionist at that moment. But the takeaway is this: beware! You never know when you’re being tested.

That being said, you should always be on your best behaviour and be kind and courteous to everyone. Not just because you might be subjected to a trick job interview tests, but because it’s the right thing to do. 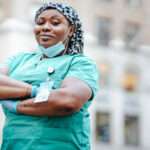 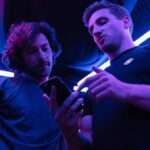