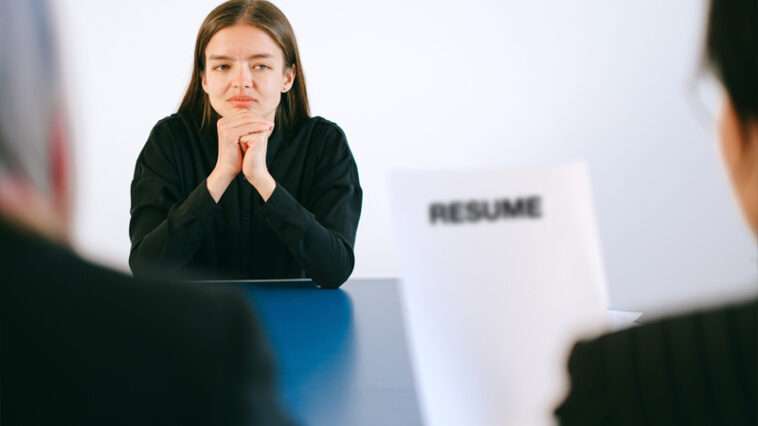 Looking to renegotiate your salary – or jump to a higher paying gig? New research says that the timing could be right.

As the global economy recovers, more and more companies that had put recruitment on hold during the pandemic have begun hiring again. According to a recent survey from staffing firm Robert Half, approximately 43 per cent of Canadian companies expect to increase their staffing levels before the end of 2021.

“Renewed business confidence is boosting hiring activity in professional industries across Canada, and the need for skilled workers is at an all-time high,” said David King, Canadian senior district president of Robert Half.

However, the current labour conditions make it a candidate’s market where professionals have their choice of opportunities to consider. These means companies have to sweeten the deal in order to attract the talented people they need to hire.

“Professionals are in the driver’s seat when it comes to negotiating a raise or new role — and they are interested in more than just pay,” explains King. “Companies need to align their total compensation package with market trends and employee expectations.”

So what do candidates want?

For one thing, they want more money. Employees surveyed say that they feel underpaid. Half of workers (50 per cent) think they’re earning less than they deserve. Millennial professionals (56 per cent) and women (54 per cent) are most likely to feel shortchanged.

So much so that they are willing to walk away from their jobs if they don’t see an increase. Nearly one in five employees (18 per cent) said that they would consider quitting their job if they don’t get a raise by year’s end. Gen Z (35 per cent) and Millennial (28 per cent) workers are even more likely to make a career move if their salary doesn’t get a boost.

Keeping current employees from walking away needs to be a top priority for companies in a tight labour market, cautions the team at Robert Half. “While hiring is top of mind right now, keeping current employees motivated and engaged also needs to be an ongoing priority for organizations,” says King. “This includes regularly benchmarking salaries and identifying factors that enhance job satisfaction, such as opportunities for advancement, flexible schedules, and programs that support employee well-being.”

Many employees stayed put and hesitated to make a change during the uncertainty of the COVID-19 pandemic. However, as the world emerges from that threat, conditions now seem ripe for workers to reconsider their options.

Read the full release from the team at Robert Half. 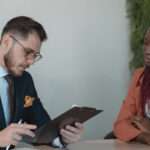 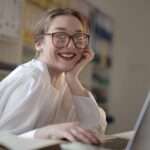