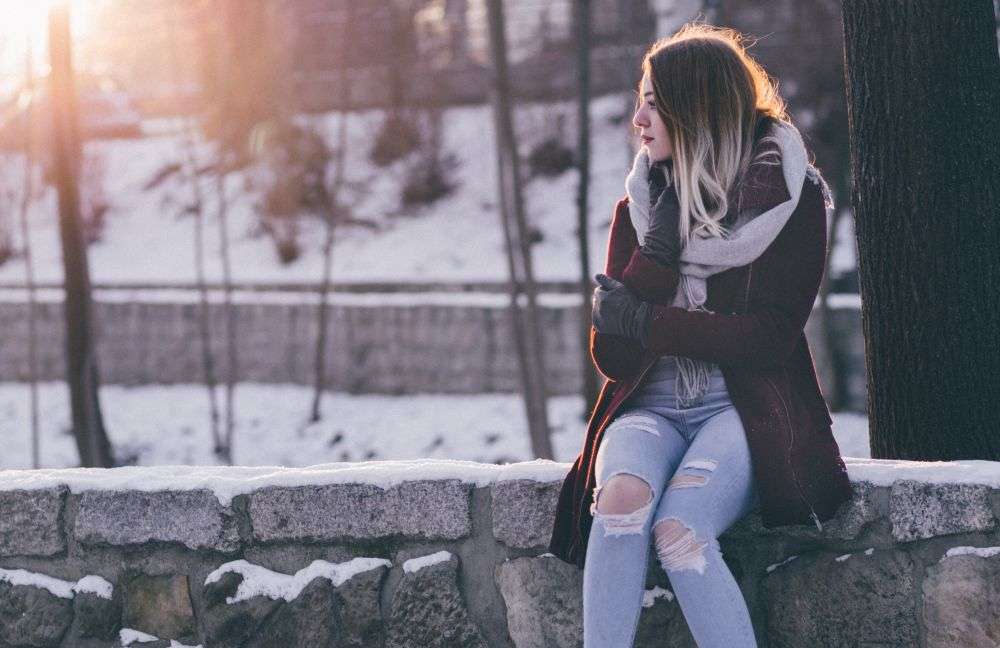 It’s that time of year again – we’ve reached the last month of 2019. In December, many people get busy with their holiday plans and upcoming vacations. December tends to be the slowest month of the year for jobs being advertised online. Therefore, many job seekers put their job searching on hold until ramping up again in January.

There are many reasons why December can be a great time for finding a new job. Here are a few ways that you can use this period to your advantage in the job market.

The Canadian economy is experiencing shortages of labour right now – and companies are struggling to fill a record number of open positions. So, this is a great time to be looking for work.

Companies want to hit the ground running in January

While there may be fewer jobs posted online in December than in some other months, there are still plenty of opportunities available. People are always leaving jobs and changing jobs, and companies add and replace staff all year long.

By December, most companies have made their plans, set their targets, and finalized their budgets for the coming year. This means that they already know what talent they might need to hire to actualize those strategies. Companies looking to kick off their plans at the very beginning of January will often use the December slow down to recruit for key positions – sometimes to begin onboarding right away, other times with a January start-date.

There is less competition for jobs

Because most job seekers slack off during the December holidays and pick up their search again in the new year, it can be easier for those who don’t to stand out. Studies have found that applications fall by 30 per cent in December compared to October and jump up by 60 per cent in January. Therefore, if you are looking for a job, there will be much less competition for those jobs that are advertised in December. That is a competitive advantage that disappears once everyone who has made a New Year’s resolution to land a new job starts their job hunting in January.

Job hunting in December can set you up for January

If you update your resume, practice writing cover letters, set up your Favourite Searches on CareerBeacon (so you’ll be emailed as soon as new jobs are posted), and let your professional network know you’re looking for opportunities in December, your job search will be at full speed in January. This gives you an edge over those candidates who only begin preparing to look for a new job once 2020 is already here.

This can be important since most employers only look at resumes that come in for the first few days that a job is posted. Thirty-nine percent of applications are made within the first 48 hours that a job opening is advertised. Being among those first applicants demonstrates qualities that employers value: that you are enthusiastic to work for them (by watching for opportunities as soon as they become available) and that you are motivated (and do not procrastinate.)

So, if you’re currently thinking to make a bold career move in 2020, or even just landing a new gig in the new year, December can be a great time to get started. Don’t make a New Year’s resolution to go out and find a job – use the competitive advantage that December offers to set the wheels in motion. 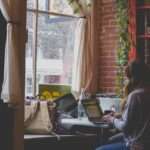 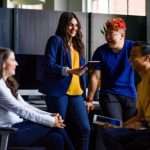