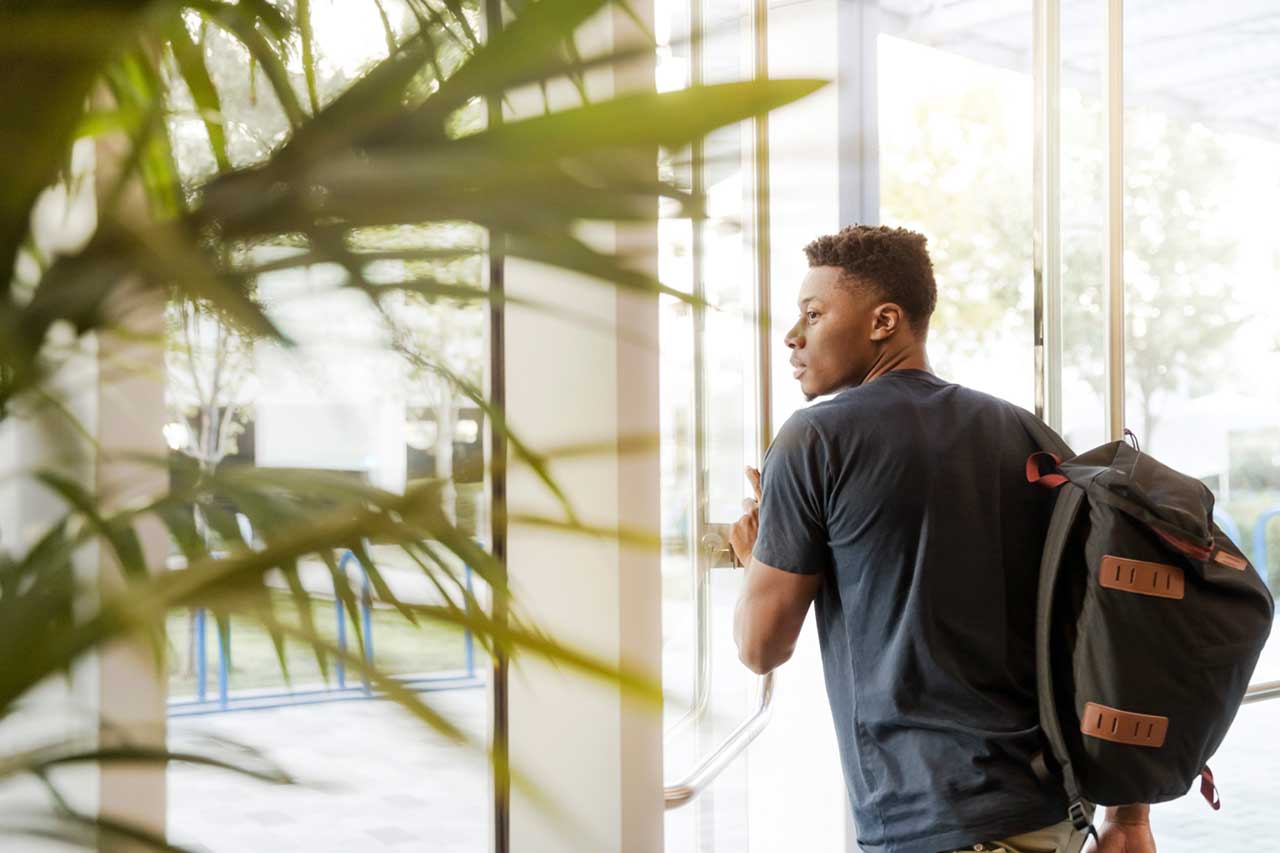 People get fired for all kinds of reasons. Many of them perfectly reasonable.

These include but are not limited to stealing, frequent absence or lateness, insubordination, poor performance, drug or alcohol possession at work, and posting dumb stuff on social media.

But sometimes good employees are fired for bad reasons.

Here are four of the most common.

The VP of HR at a company I used to work for once said: “The reason that most people get hired is the same as the reason most people get fired.” This reason is fit, she said, or lack of fit, also known as “your personality.” Most companies are obsessed with hiring for “fit” these days. This means having a personality that fits with those of your coworkers. And it may also extend to your fashion, entertainment, and lifestyle choices. This doesn’t mean that anyone is right or wrong or that your personality, or someone else’s, is somehow lacking. Haven’t you ever been in a room full of people with whom just don’t connect? It happens. You might be an excellent coder, accountant, or researcher. But if you don’t connect with your coworkers on at least some level, you’re probably not going to be in your job for long.

Someone threw you under the bus

Our instinct is to protect ourselves. And sometimes people are going to throw you under the bus in order to do that. At one company I saw a Senior Manager (not my manager) tank every single project she ever worked on. Every single one. The weird thing is that this person kept her job and kept getting promoted while her team members, at least some of whom I know were very talented and hardworking, were systematically fired one by one. Granted, it took a weird kind of blindness on the part of her bosses not to see what was really happening here — if everything a manager’s department does fails, it’s obviously the manager, not the team. But she was clearly very crafty and convincing. So, as unbelievable as this might seem, I know it happens because I saw it. When it comes down to them or you, it’s going to be you.

Nobody knows you’re actually good at your job

This is what happens when nobody is paying attention. True story: I once worked for a high performing department at a company. But nobody was communicating with or paying any attention to us. When the time came for the company to do the budgets one year, we were literally left off the list. They had forgotten we existed! This was partly because our department was so efficient it didn’t need any outside help. People don’t usually notice things that are running smoothly – we only notice them when they start to break down. We didn’t get fired, but we figured it was only a matter of time, so we all quit at once. I’ve seen similar things happen to several people. Some quit before they were let go, and others waited until they were “restructured” out of the company, left wondering why they had ever bothered.

We all know someone with a weird story about getting fired because they wanted to take time off for their mother’s funeral, or because they were in the hospital with pneumonia. There’s always a story about a bully boss who makes unreasonable demands, or a jealous and threatened co-worker. It’s difficult to know how many people are just lacking in self-awareness and unable to see that they were actually fired for good reason, and how many have actually been dismissed for the wrong reasons. But that’s life, unfortunately. Sometimes you were fired just because someone else is a terrible person.

If you are fired for a bad reason, there’s often not much you can do about it. Most companies won’t give you a reason for letting you go so that you can’t claim to have been fired illegally.

On the bright side, being fired isn’t always a bad thing and can actually be spun to your advantage.

You’ve got no choice but to learn from the experience and move on. 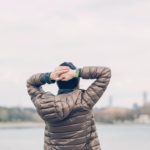 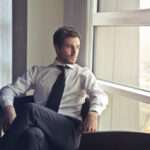