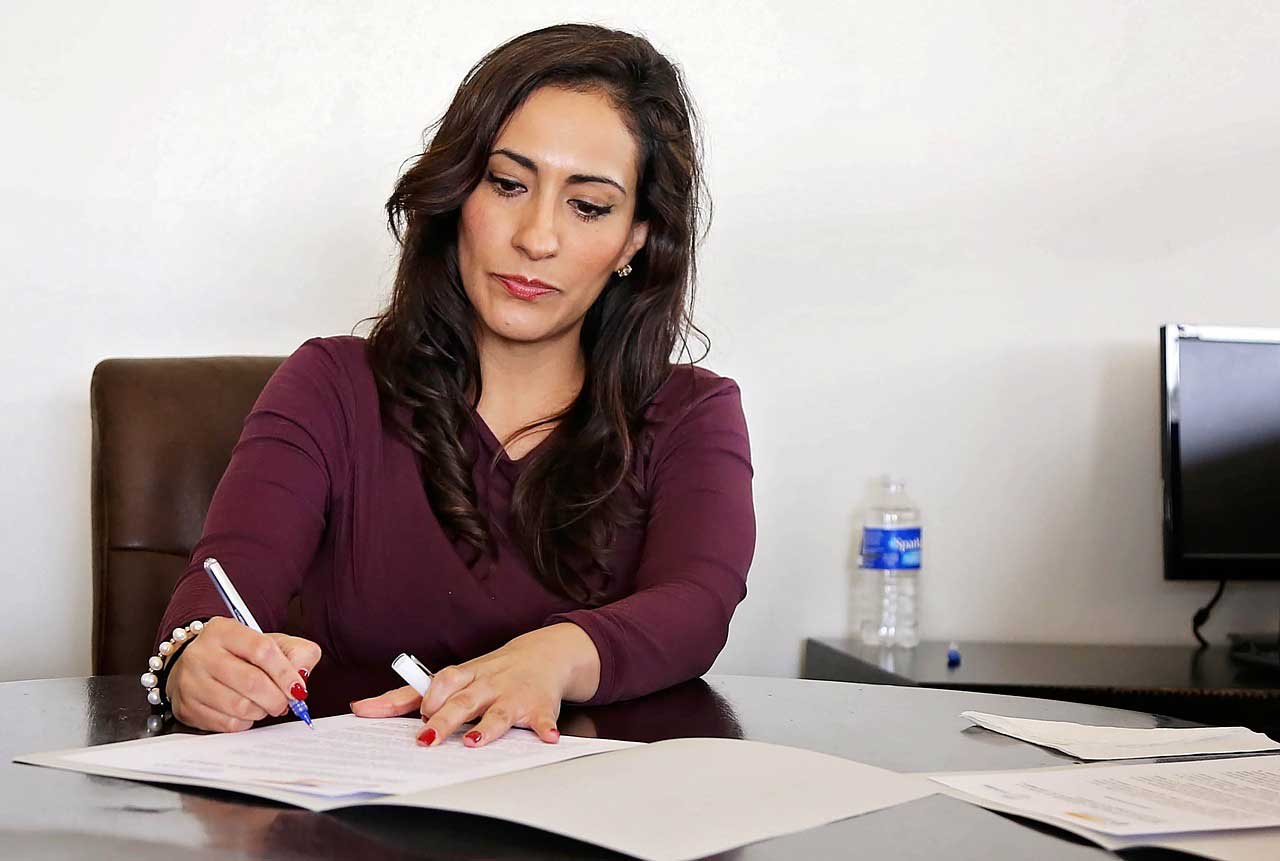 Do you believe in astrology? I don’t. But then sometimes I kind of do. Like when I meet someone and immediately can tell they’re an Aquarius or Leo (which, weirdly, happens a lot), or when I stumble upon my horoscope and it turns out to be eerily accurate. Then I’m not only convinced that the stars are running everything, but that I’m also some sort of astrology intuitive who can totally sense your sign and predict the future. Until I get the next one wrong, and then I’m over it.

If you’re like me you’ll be interested to read that UK Domain analyzed the birth dates of more than 100 of the top CEOS in the US and the UK to find the most common Zodiac signs among them. It turns out that there are nearly twice as many Capricorns on the list as there are Libras, the next most common sign among CEOs.

Maybe there’s something in this after all…here’s the list:

UK Domain also analyzed for a few other factors, including gender (CEOS are 93% male ), ethnicity (90% are white), and birthplace (71% were born in the US or England). (Note that the study is actually about CEOs in the US and the UK, and if it was conducted in, say, India, more of them would probably be from India.)

Meanwhile, a separate study conducted a few years ago actually confirmed these findings! The study found that people born under the sign of Capricorn and Leo are the most likely to hold an upper management position of Vice President or above, with more Capricorns in C-level jobs.

The study also found that some jobs and industries attracted people of certain signs more than others.

These jobs and industries and the signs that go with them are as follows:

We’re curious. Do you believe in astrology? How close are these matchings to your actual job or career? Let us know! 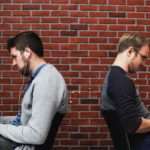 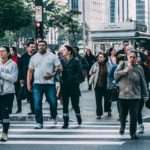