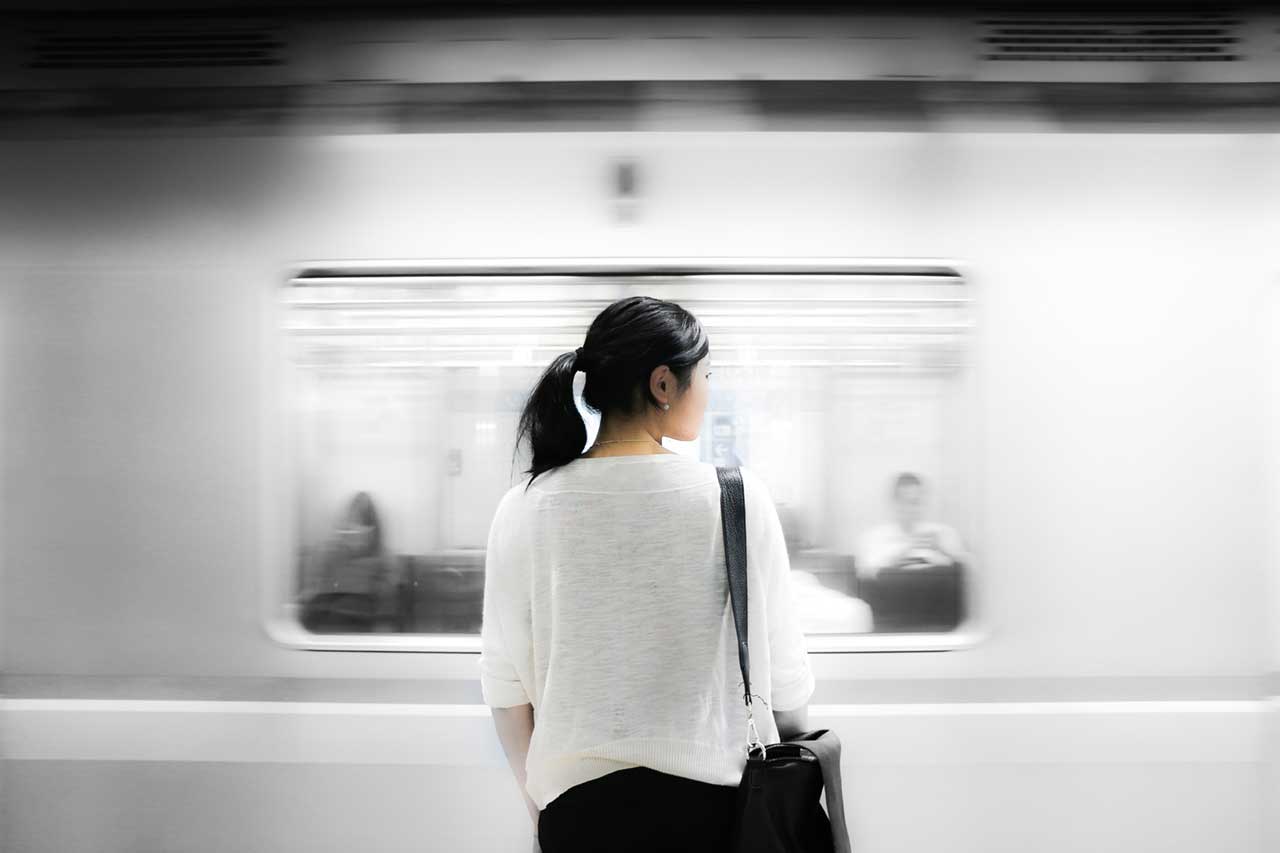 There is a bias against the unemployed, and there has been for years.

Proof abounds. According to this Washington Post article, studies repeatedly show that a period of unemployment is like poison on your resume. Two examples are offered, one by Northeastern University economics Ph.D. candidate Rand Ghayad, and another led by Kory Kroft at University of Toronto. Both sent out fake resumes to employers and found strong evidence that interest in an applicant plummeted after the candidate had been unemployed for six months.

“The companies actually preferred candidates with no relevant experience to those with a background in the field but who’d been out of work for a stretch.”

Italics mine. Because holy cats, right? That is a finding worth remembering.

Fill resume gaps anyway you can

If you have gaps in your resume, fill them with something – anything. Or they will be your undoing. Need more proof? We have it.

Yet another new study that used a random sample of 6,976 recent job applications, applicants, and outcomes across 365 cities has found that people who had been previously fired or laid off were still 149% more hireable than those who were unemployed at the time of applying for a job. This means you’re better off admitting that you were fired than that you are unemployed.

More findings from the same study include that “people who were fired, laid off or quit in the first 15 months of a job were 43% less hireable when applying to new jobs,” even when controlling for experience. (So, if you’ve been fired and also have a gap in your resume, this is probably pretty bad.)

What can you do?

First, if you have the option to stay in a current job while looking for a new one, do that. Quitting on a whim thinking you’ll “find something” is a bad idea. Staying will make you significantly more attractive to employers.

One suggestion from study authors Talentworks is that you creatively negotiate an exit package that lets you “run out the clock,” by using up old vacation time, staying part-time, or taking a contract role.

If you don’t have that option, try to continue working by finding freelance gigs or contracts. Another option is to volunteer – something I encourage everyone to do regardless of their employment status. Volunteering is a great way to make connections and add to your resume. And employers volunteer experience like candidates who volunteer. In fact, a 2016 Deloitte survey found that 82% of interviewers prefer applicants with volunteer experience. So, volunteering can help fill resume gaps and increase your appeal to hiring managers.

It’s great if you can find something in your field – like, as a developer, help build websites for charities or non-profits. But even if you can’t, volunteering is still rewarding on many levels.

If you’re backfilling, cover the gap and be specific.

May 2016 – November 2016 Time off for health reasons and medical treatment.

Don’t take up too much space with it. Just give a reason and move on to your relevant experience.

Another option is to leave out the specific months of employment. For example:

That indicates a six-month employment gap, which disappears when you omit the months. Behold:

For more details on filling resume gaps, and how to talk about them in an interview, read our article on the subject.

There could be any number of reasons to be unemployed, so this is a pretty unfair bias. But it exists and since we can’t change it, it’s best to be aware of it.

Do your best to avoid resume gaps and you’ll have an easier time landing the job you deserve. 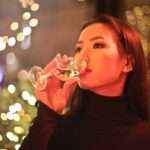 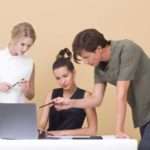