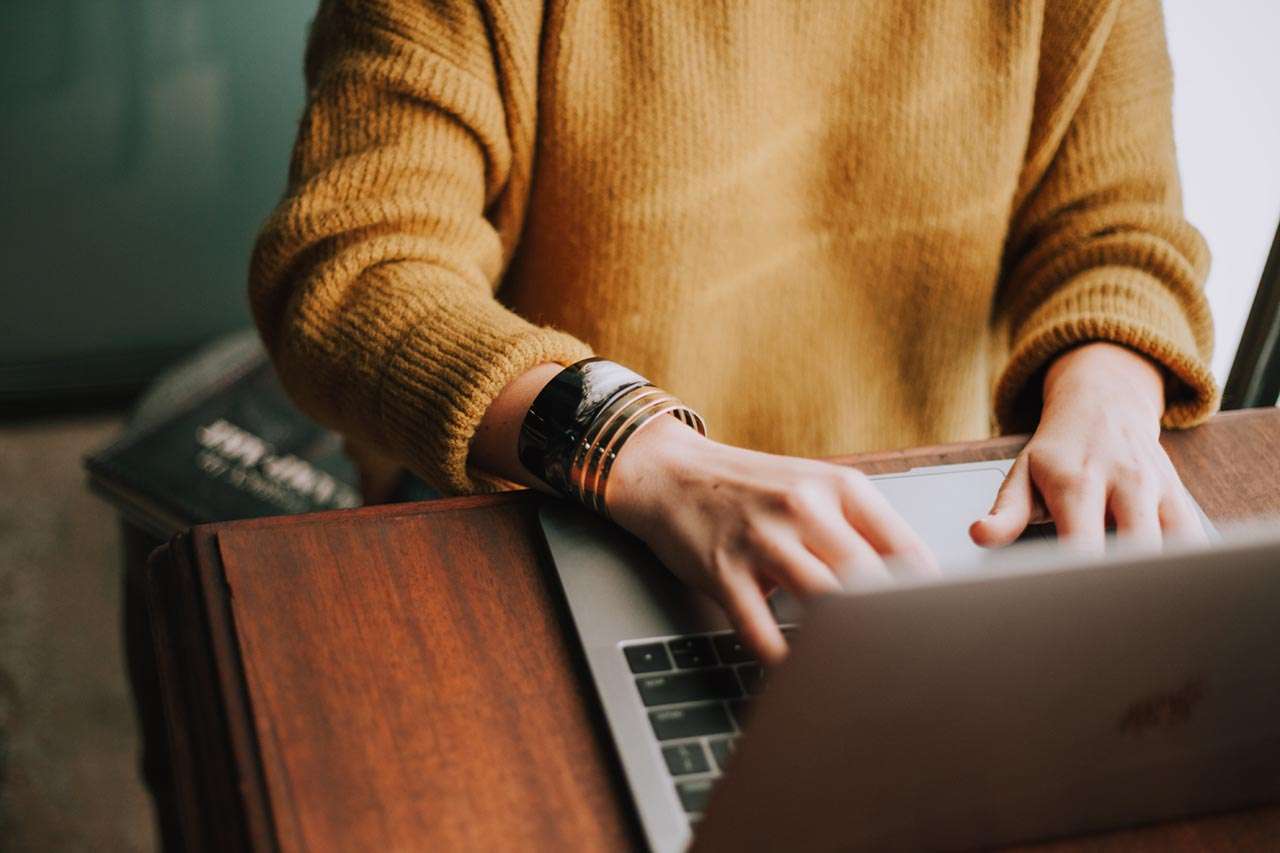 These are the top ten worst things you can do on a resume. They probably won’t shock you but it’s good to be reminded.

It often seems that there is an endless list of mistakes that one can make on a resume. Well, we’ve got a top 10 list.

The Mirror reports that a company in the UK recently conducted a survey of 1,000 hiring managers to find the biggest resume faux pas. These include some pretty obvious things, like lying and typos. Still, a reminder is always good.

The poll also found that respondents say they give each resume about 34 seconds before deciding if it deserves a closer look. This is about five times as long as the commonly cited six or seven seconds hiring managers supposedly spend on a resume before deciding whether to pass. Perhaps this group is particularly conscientious.

Here are the top 10 resume mistakes according to the survey:

1. Telling lies. This should be obvious. Don’t lie.

3. Including a selfie as a picture. Selfies are always a bad idea. But see number 8 on this list, also.

4. Having a rude or inappropriate email address. letsgetiton@thisemail.com Bad idea.

5. General typos. 40% of people in this survey said a single typo on an otherwise perfect application would hold them back from offering that person an interview!

6. Punctuation or grammar mistakes. Same category as typos and spelling mistakes. Be careful.

7. Using clichés like “always go the extra mile.” Avoid clichés like the plague. Including the meta cliché I just used.

8. Including a picture at all. It’s not just selfies, pictures in general will usually get your resume thrown out.

9. Never having held a single job for more than three months. Short work stints make you look flighty. If you’ve only done contract work, explain that.

10. No contact details. This is a sad one. They want to contact you and they can’t. Everyone loses.

More than a third of respondents said that an obvious lie on a resume will get it automatically rejected (that seems low, no?). It seems odd that people are willing to take the risk but it’s actually fairly common, I think.

A 2017 survey found that nearly half of people know someone who had lied on a resume. Things they lied about most included job experience and duties. Fifty-three percent of senior managers said they suspect candidates often stretch the truth, and 38% said their company has removed an applicant from consideration after discovering the person had lied. 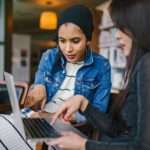 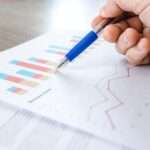