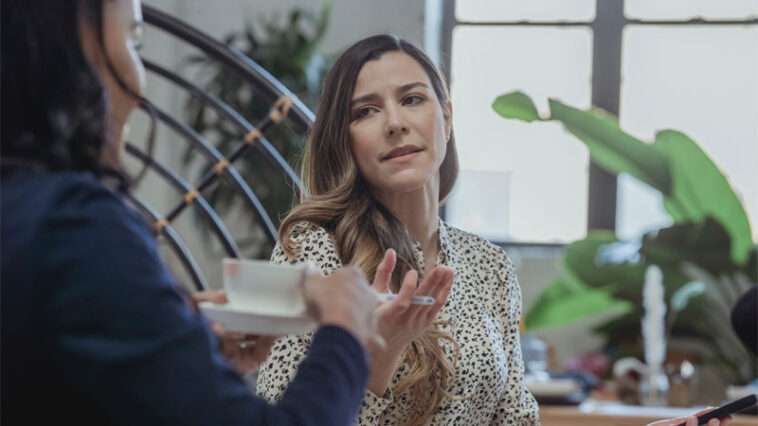 What was that, now? Could you say that again?

Mispronouncing words can give people a poor impression of your language skills or education level. This can be especially important to avoid in a job interview where you are trying to impress employers with your abilities as a communicator.

For example, I was once interviewing a candidate who on several occasions in a single interview used the word ‘upmost’ when he clearly meant ‘utmost’. It was distracting, and a little extra off-putting because I was hiring for the position of editor. So, correct language usage was particularly important.

Utmost means to the highest degree. To have the utmost respect for something.

Upmost means the ‘uppermost’ or highest level of something. The upmost floor of a building.

With that in mind, here are the results of a recent survey revealing the most common – and annoying – mispronounced words and how to say them properly.

The ten most annoying mispronunciations

I’ve seen more than one cover letter asking me “overlook the attached resume”. Of course, ‘overlook’ does not mean to ‘look over,’ but rather the opposite. It means to fail to notice it at all. That’s the kind of misused word I just can’t overlook in a professional communication.

I’ve mentioned this in stories before, but I used to have a boss with a habit of mixing up her metaphors. She would call a meeting to make sure that “all of our ducks were on the same page.”

To explain why we were sticking with a strategy, she rationalized that “when you’re in the last few miles of the marathon, you don’t get off the horse.” (Note to readers: marathons are considerably easier if you do them on horseback.)

She would ask for a pen and paper when she had an idea because she had to make a ‘mental note.’ (A mental note is in your head. If you write it down, that’s just an actual note.)

It was endearing, because she was smart and professional, and we all liked her. However, when communicating with people you don’t know, be careful to get your expressions right or it could make you look less intelligent or articulate than you actually are.

And pronounce your words properly. In a professional setting, it’s an important (not im-poor-unt) way to come across as a polished communicator. 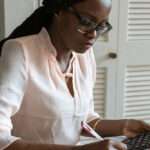 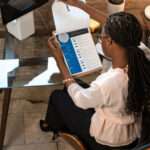