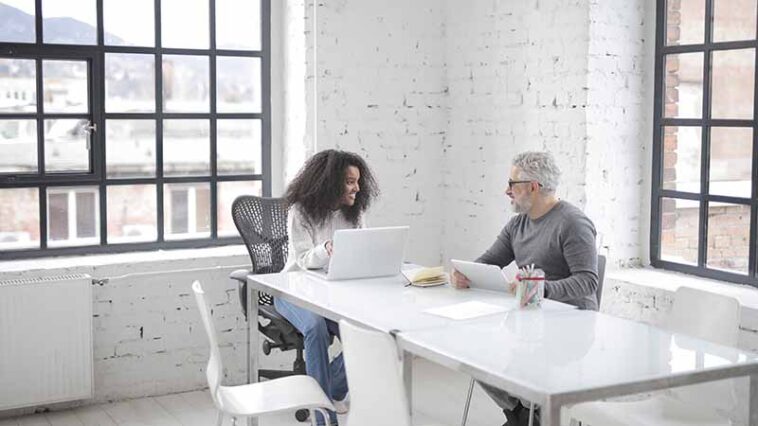 Who you are as a person matters as much as what you can do. Here are the top 10 qualities hiring managers look for in new hires

We’re always looking for that secret formula, that combination of skills, qualifications, traits, and personal qualities that make a candidate irresistible to hiring managers. And we’re not the only ones.

The people at Zety, an online resume building company, conducted a survey of hiring managers to find the most important qualities and traits they look for in a candidate. The survey asked respondents to select up to five most desirable character traits in a potential employee.

Here it is in infographic form:

The research also examined whether desirable qualities changed depending on the seniority of the role for which the candidate was being interviewed for. They found that there were some differences. Here’s another infographic:

So, being a team player, dependability, a proven track record, and being hard-working are valued for employees at all levels. But it’s notable that being detail oriented was way more important for entry-level positions compared to senior roles. Maybe because more junior employees are carrying out tasks that require a lot of attention to minutiae, while those higher up the ranks are expected to have a bigger picture mindset.

The respondents also agreed with something we already know: first impressions are very important. It will come as no surprise that a large majority of respondents (83%) agreed that first impressions are an important factor in the hiring decision (maybe the surprise is the 17% who didn’t think this). It’s obviously critical to make the most of those first few seconds of meeting someone.

The survey also found that just over half (52%) of respondents use personality tests or psychological profiling techniques to identify desired personality traits in candidates. Interestingly, younger hiring managers were far more likely to use these tests than older ones. Only 14% of hiring managers over age 56 would use profiling techniques vs 51% of those age 24–39. 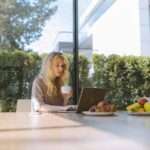 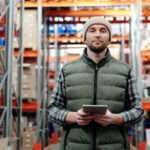