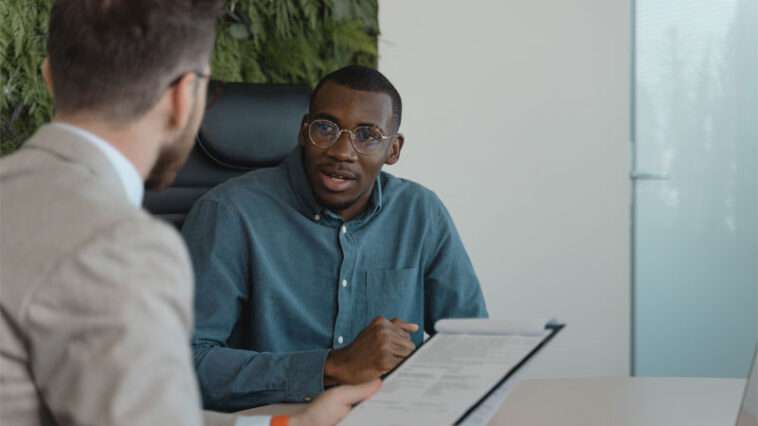 Last week we published the results of a recent survey where employers revealed their favourite job interview questions to ask right now. We received some feedback from several readers asking why one surprising question in particular made it into the top five of the most popular queries.

The question that caught people off guard was, “How did you hear about this position?”

Our readers wanted to know how that information could be relevant to whether or not they get hired for the job, and if there was a best way to answer it.

As with most things, it is best to simply answer the question honestly. If you have applied for the role, you probably saw it advertised or were told about the opening, so let the interviewer know how you found it.

These are the specific situations where it might be best not to answer an interview question honestly.

One of the main reasons employers want to know how you heard about the role isn’t about your getting the job at all. It’s about how their work is performing. Companies spend a great deal of time and resources into reaching and attracting talent to their open jobs. So, they want to know which of their strategies are the most effective.

How you heard about the job reveals to them which of their communication efforts was successful in connecting with you as a candidate and enticing you to apply for the position.

How it affects your candidacy

The answer to how you heard about the job opening won’t likely make or break your prospects of being hired. However, there are some responses that are better than others, and this can have some impact on the hiring manager’s decision.

For example, if you heard about the role from a current or former employee of the company, that may mean that you have a referral from someone that is known to the employer. This can go a long way towards boosting your chances.

Alternatively, saying that you were merely looking for any available jobs because you need the money would probably hurt your candidacy. Employers are looking for more motivated candidates than that.

(Also, saying that your mom printed the job ad for you and forced you to apply because she wants you out of the house is a similarly bad answer.)

Say rather that you were looking for opportunities like the one you are interviewing for because it is a good match for your skills, experience, and career ambitions. Explain how your job search led you to it because of your interest in the industry, the work, and the company itself.

Again, the answer to this question is unlikely to be the deal-breaker for your interview, however sounding like a focussed, motivated candidate with genuine interest in the role will help create a positive impression on potential employers. 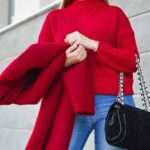