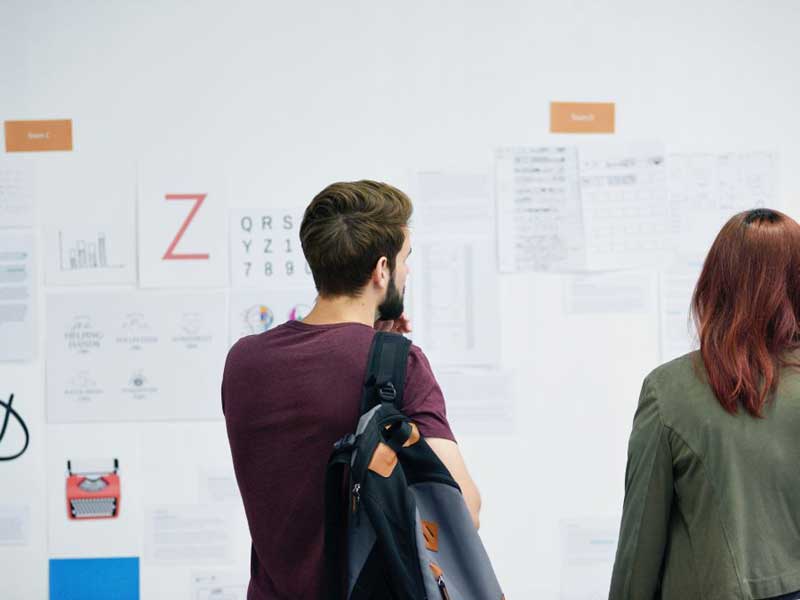 How long does it take to get hired for a new job in Canada right now? Depends on what line of work you’re in.

Whether you are between jobs wondering where your next paycheque is going to come from or you’re stuck in a negative working situation and looking to jump ship, you want the time it takes to line up a new gig to be as short as possible.

So how long does it take the average Canadian? According to the latest findings from Statistics Canada, the average period of unemployment for Canadians is 17.8 weeks. That’s just over four months between the end of one job and starting a new one.

You’d think that once you’ve received the call from a potential employer and landed an interview, you’d be almost there. About to start work any minute. New data reveals that this isn’t exactly the case. Even the interview process can be a marathon.

That is because employers don’t only interview one candidate for a job – and they seldom make a positive decision on the spot. (Conversely, they can decide on who not to hire on a moment’s notice.) Also, increasingly there are multiple rounds of screening that candidates have to go through before finally being selected.

The workplace ranking site GlassDoor has released new information on how long it takes employers to hire by region and industry. It turns out that Canadians have it fairly good. The average length of the process from the first contact with an employer to actually getting hired in this country is roughly 20 days. In the United States in generally takes four days longer, or roughly 24 days to get hired.

In countries with stricter regulations over hiring and firing of employees, companies are much more cautious in their screening process. In Brazil, the average time-to-hire is roughly 40 days – or twice as long as in Canada. (France, Switzerland, Italy, and Belgium all have hiring times that last over 36 days.)

The good news is that here in Canada, hiring times are coming down. A similar study back in 2015 found that the average interviewing process in this country took two days longer than it does now, or 22 days to get hired.

Of course, in a country as vast as this, there are going to be wide variations in hiring times across regions depending on the unemployment rate and workforce availability. Sectors also have different levels of screening before they bring on new people. Perhaps unsurprisingly, government jobs are by far the most arduous to land.

(You can see what that role has a rigorous screening process.)

Employers in the beauty and fitness industry hire among the fastest. (And if there’s an industry where snap decisions could be made based on your appearance, I suppose that’s the one.)

The industries where people are hired the fastest

So, if you’ve been looking for a new job for a couple of months with no success, don’t get discouraged. That’s perfectly normal. And if you interviewed for a job last week and you still haven’t been hired, the chances are the wheels are still turning. Things always seem to take much longer for anxious candidates than they do for busy employers doing their due diligence and working through their screening process to make the right hire.

Want to make your interviewing process shorter and more successful? Check out all of our latest updates and advice for winning job interviews. 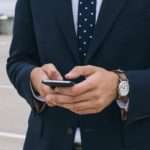 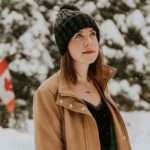