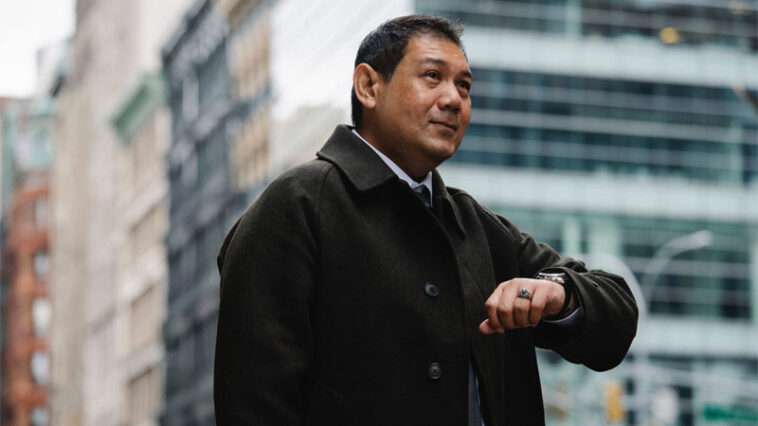 If the employer offers you a choice of appointment times when you are scheduling your next job interview, pick the one that is earliest in the day.

One reason for this is that the phenomenon known as ‘decision fatigue’ could cause the hiring manager to harbour an unconscious bias towards the candidates they meet in the morning.

Studies have shown that the human brain can only make a certain number of decisions in a day. That is why some people choose to always eat the same thing for breakfast or where the same outfit to work. These eliminate the need to make several choices right at the start of the day. Of course, some decisions are more taxing than others. Decision fatigue is the mental exhaustion that comes from having to make difficult decisions repeatedly over the course of the day. The more decisions we have to make, the less rational they become.

Research showed that once the fatigue kicks in, people tend to fall back on whatever their ‘default’ choice is. It becomes too much of a strain to evaluate one more option coherently and in depth, so they opt instead for a selection they already had in mind that seems the safest and easiest.

This gives the clear advantage to the morning job applicant. If the employer is feeling decision fatigued when you interview with them later in the day, their tired brain may feel strained and unable to give your candidacy the consideration it deserves. To combat this, they can subconsciously prefer candidates they met earlier in the day. This gets them off the hook from having to make one more difficult choice and eases the strain.

People instantly feel better for having fallen back to a choice that they are comfortable with and solving a problem despite the mental fatigue. You may actually be the better candidate, and the employer won’t likely be aware that they aren’t giving you a fair shake, but the candidate who interviewed earlier is still more likely to get the job.

Make your own choices ahead of time

You can use this same phenomenon to your advantage in another way for your next job interview as well. Make all of the choices that you possibly can in advance. Decide what you will have for breakfast, what you will wear, and what route you will take to get there (assuming we interview in person again at some point in the future) the day before your interview. This way, when morning of your interview comes, all these choices are out of the way and your own brain will be in top shape for a sharp performance at the interview.

If ‘decision fatigue’ wasn’t enough to convince you, a study from Harvard university found another reason why employers tend to rate later candidates lower than ones they met earlier.

People who are interviewing feel the need to scrutinize and find the pros and cons of candidates. If they tended to like – and rank highly – several candidates they interviewed earlier in the day, then they feel the subconscious pressure to judge the later candidates more harshly. Otherwise, they simply like everyone and aren’t doing a good job of evaluating.

When you are competing for a job, you want to give yourself as many advantages as possible. So, if you are given the choice, interview early in the day. You will encounter a fresher employer who hasn’t exhausted their decision-making capacity or their quota for positively evaluating candidates. 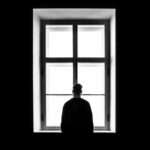 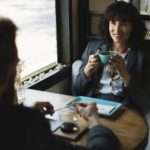