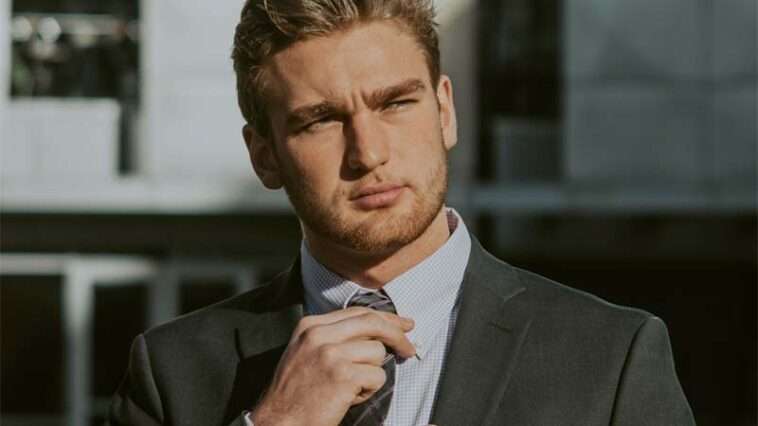 A new study has examined the resumes and responses to personality questionnaires of the Chief Executive Officers at major companies to determine similarities between those people who rise to the top positions.

Here’s what you can learn from the workers who move up the career ladder the fastest.

Researchers found that those people who brag about themselves and their accomplishments and act as though they know they are a rock star end up reaching the CEO position 29 per cent faster than their hardworking but less boastful colleagues.

This research confirms that there are workplace advantages to being a narcissist or at least to having narcissistic tendencies. Narcissists are generally described as having a high degree of pride and egotism at the same time has having little to no empathy for others.

It isn’t difficult to see the advantages that narcissists might have for getting ahead more rapidly than other workers. Without the modesty that keeps most of us from boasting about ourselves, narcissists are particularly gifted at self-promotion and seeing that they get full credit for their contributions.

The lack of empathy they feel for others also makes it easier for them to ignore the impact of work done by others and to not share credit. Furthermore, narcissists maintain their high self-esteem whether or not they actually earn it.

Given this unflappable self-confidence, the study found that narcissists have the tendency to offer more ambitious projections and strategies for the future, which may impress their employers or hiring managers as they work their way up the ranks until they achieve the CEO position.

Researchers found that people with a high degree of narcissism were nearly thirty per cent (29%) faster in their career advancement to the top job when compared with the average candidate who would be equally qualified for the role.

The lesson we can take away from this is maybe not to become a narcissist, as these are generally considered to be toxic characters. However, performance reviews and job interviews are no times to be humble. Keep a record of your achievements and significant contributions at work, and be sure that you get credit for them.

You can be proud of your work and skills and talk about them with confidence – without being boastful. And if you do find yourself sounding a little bit boastful when discussing your accomplishments with an employer – that’s probably not such a bad thing to do anyway.

Unfortunately for all of those workers who toil away diligently and never boast about thir contributions, being humble doesn’t pay off.

This study was published in the The Leadership Quarterly. 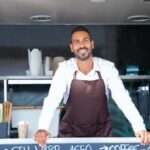 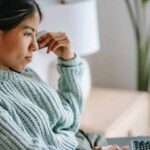