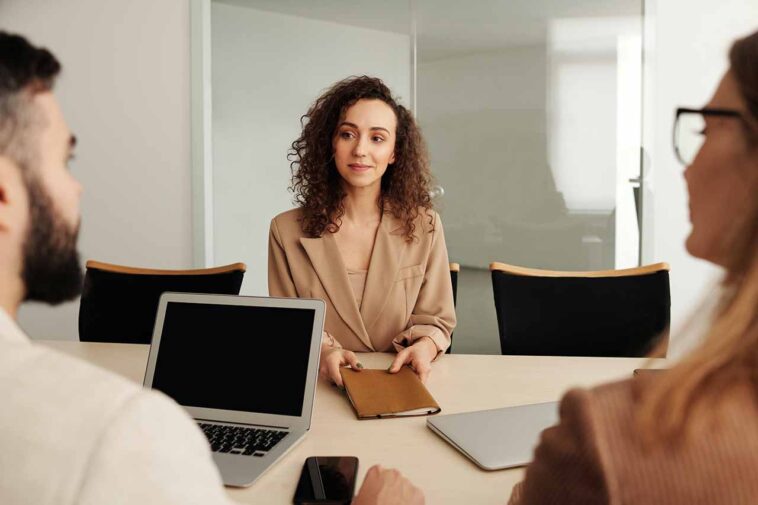 A new study looked at millions of job ads and found that the most in-demand soft skills include effective communication and leadership.

A recent study has found the most in-demand soft skills and where they are most valued.

Hard skills are, of course, important. But don’t underestimate the importance of soft skills. These skills will make all the difference to your career job search, career advancement, and overall success. After all, all things being equal with hard skills and qualifications, it’s to soft skills that employers will look to set one candidate apart from another.

And, with many jobs being automated, it’s been suggested that soft skills will become increasingly important. A recent study by Deloitte reportedly predicts that two-thirds of jobs will rely on soft skills by 2030.

Swedish site, Jobbland, looked at the most in-demand soft skills around the world and how much they pay, according to the jobs that advertise for them.

The most in-demand soft skill is “effective communication,” advertised for in more than 2.3 million global job ads. Communication is key to success and can include speaking writing, listening, nonverbal communication, and a variety of other things. This was followed by “leadership,” in the second place spot, asked for in 1.02 million job ads. Jobbland notes that leadership skills may be typically thought of as a skill for managers but can actually be seen in employees of all experience levels in the ways in which they interact with and support coworkers. The list of soft skills and the number of jobs advertising for them out of every 10,000 is as follows.

The most in-demand soft skills:

The research also looked at which of these skills was associated with the highest average salary. This was leadership, which correlates to an average $51.6k USD per year. Creativity paid the second highest at $44.4k USD. “Traditionally,” says Jobbland, “creativity is seen as having the ability and imagination to create something, however, many firms value creativity as the ability to solve problems with relevance and novelty. In a world where process-driven jobs are disappearing, this is a soft skill that will become increasingly important in the workplace.”

Working on your soft skills is always key, as is making sure you have them listed in your resume and LinkedIn profile. If you’ve got it, let the world know. 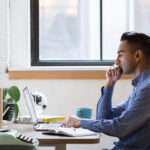 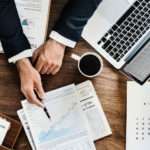