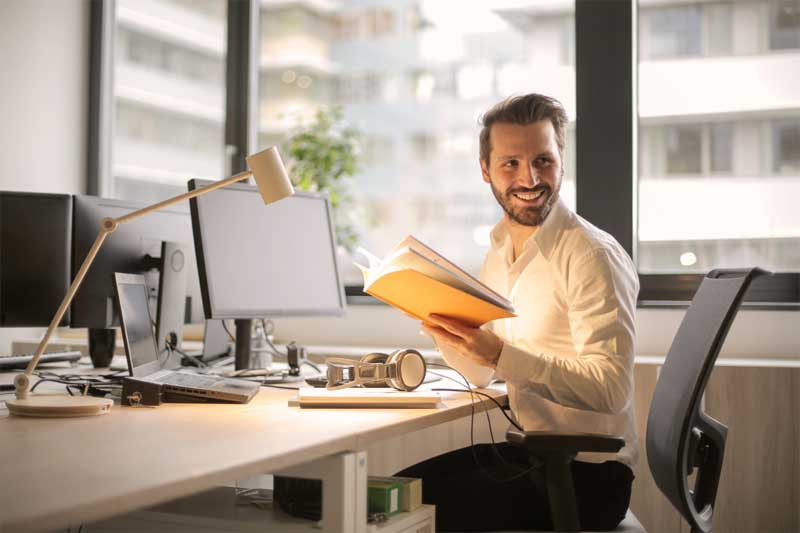 Google trends last week released a list of the most commonly misspelled words that people look up. Interestingly, mispelled, sorry that should read misspelled, is actually one of them.

Other words that top the list for frequent spelling gaffs include beautiful, schedule, and decision. Watch out for those when applying for a job; they could often be used on a resume. The word resume itself actually made Google’s list of words.

The most commonly misspelled word that I have encountered in resumes that I have reviewed is the word ‘led.’ As in “I led the sales team to record-breaking results.” All too often people would use ‘lead.’ Lead means to head up the team in the present, and it is also the name of a chemical element. The past tense of the verb is led. Not lead. Watch out for that.

The folks at Grammarly review documents for clients to help them improve their writing and prepare error-free documents. They shared with me the four words that most often catch spelled incorrectly in people’s resumes. Those were:

Oddly, I’ve also frequently seen independence (independance) and industry (indistry) in resumes and cover letters, and a simple spell check ought to catch those.

Other common slipups include misplaced apostrophes (it’s / its), confused homonyms (there, they’re, their), and inconsistent capitalization for businesses, brand names, and places.

Creating an error-free resume demonstrates to employers that you pay attention to detail, can produce work that passes scrutiny, and that you have solid written communications skills. Take the time to get it right. (And watch out for these pitfall words in particular.) 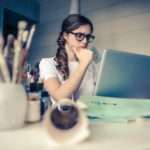 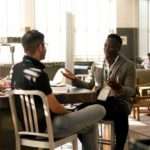