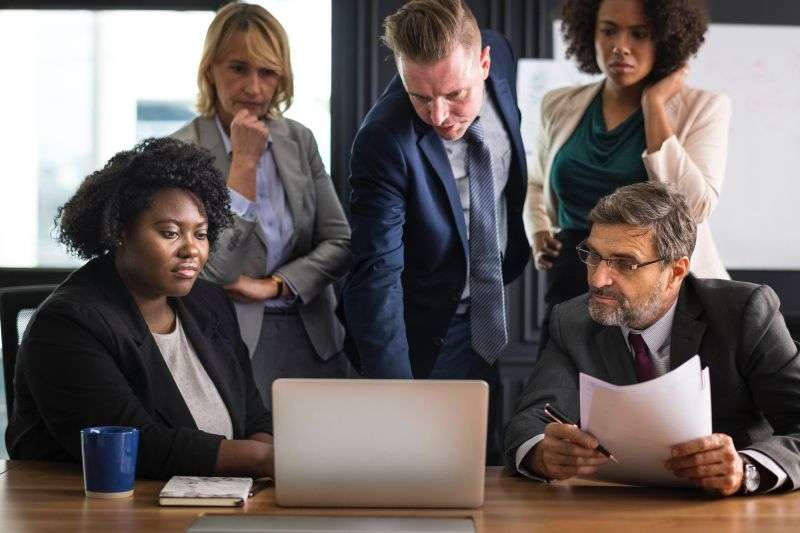 The experts aren’t mincing words about the latest development in job applications that is being used. Apparently resumes, especially from younger applicants, are starting to look like Instagram or even Tinder profiles. 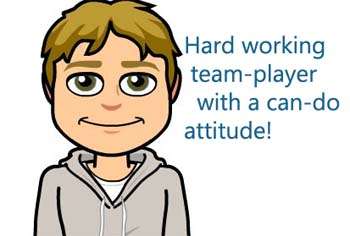 A report from the Wall Street Journal says that (mostly Gen Z) job seekers have taken to including Bitmojis in their resumes. One employer told the WSJ that they received a resume with a Bitmoji that was sweating – attempting to highlight how hard the applicant would work. They were not hired.

Because, nothing says “hard worker” like a sweating cartoon in a job application.

Another received an application with a Bitmoji that was smiling and waving – as a friendly greeting to the employer. That candidate was also not hired.

The tech experts at CNET called this “the world’s worst idea ever,” and the writers at Inc. said that it was the number one “insane resume mistake of 2019.”

“If I see a resume with a bitmoji on it, I will set it on fire. I will not pay any attention to anything else on it.” Sascha Segan from PCMag tweeted in response to the story.

It’s true that resumes can seem stodgy and outdated. Candidates want to showcase their creativity and personality in their applications. This just isn’t the way to do it.

Back when word processers replaced typewriters, many people tried to augment their resumes with clip art, fancy fonts and colours, and other design elements to show off their tech savvy. It didn’t work.

At that time, the worst resume idea in the world was the person who applied to a job I was hiring for with a resume that was entirely in pink Comic Sans font. I couldn’t read more than a few lines before realizing that I just couldn’t take it seriously. It stood out – because I still remember it – but not in a good way.

Resumes change over time. Not too long ago, people were told to highlight what they were looking for and what they had done. To that end, most resumes started off with an objective statement about what kind of job they wanted, and followed this with a list of their previous job titles and day to day responsibilities.

Job seeking has evolved so that now objective statements have been replaced with a candidate profile or skills summary off the top – so that candidates highlight what they have to offer an employer rather than pointing out what they are looking for. That’s just good marketing.

Similarly, it is no longer recommended to list your duties and responsibilities for previous jobs, but instead to focus on your unique accomplishments, the ways you stood out on the job.

Want to show potential employers that you’re a hard worker? Skip the sweating Bitmoji and show how hard you have actually worked – and what the results of your hard work were – in your resume.

Want to demonstrate that you are positive and friendly? Be polite, sociable, and upbeat in your actual interactions with employers. Because results and authenticity matter – and if you rely in Bitmojis and resume gimmicks, you’re less likely to have that face-to-face meeting at all. 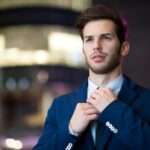 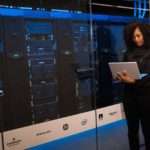