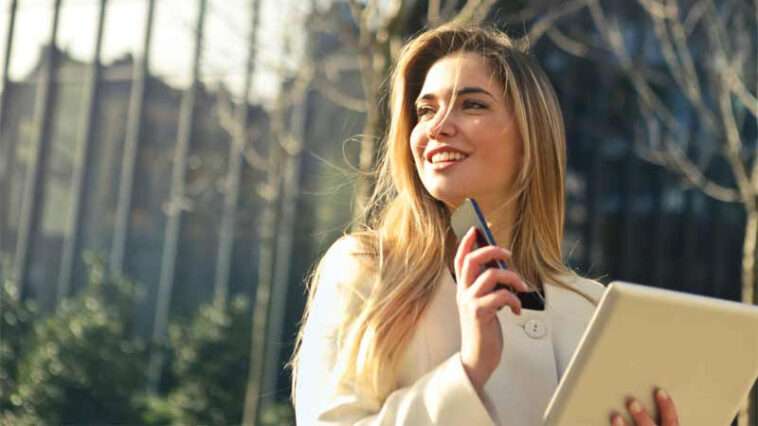 A new report has just come out, ranking the current labour and employment situation in all 35 of the nation’s Census Metropolitan Areas (CMAs). Cities are scored for having for both rapid jobs growth and low unemployment rates.

According to this methodology, the top two Canadian cities are out west, with the top two spots being Abbotsford, BC and Regina, SK.

Closer to home, Moncton, New Brunswick grabs the highest ranking of all the East Coast cities. The report notes that Moncton has the lowest unemployment rate in the region at just 6.7 per cent. That is down from the 9.1 per cent the city had one year ago.

This brings Moncton in at the 13th spot overall among the 35 cities ranked in this report. The next highest East Coast city is St. John’s, NL, coming in at #22 in the listings. St. John’s currently has an unemployment rate of 8.3 per cent.

Halifax comes next at the 27th place in the rankings, with an unemployment rate of 8.7 per cent, and a job market that is heating up.

Just one spot below this, in the 28th spot is the final East Coast city included in the rankings. Saint John, New Brunswick is considered the 28th of 36 Canadian cities for employment potential right now. The current unemployment rate in Saint John is 8.8 per cent.

This puts Saint John ahead of larger major Canadian cities such as London, Calgary, and Toronto. The bottom ranked Canadian city for job markets right now is Windsor, Ontario. 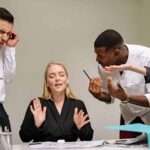 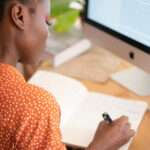