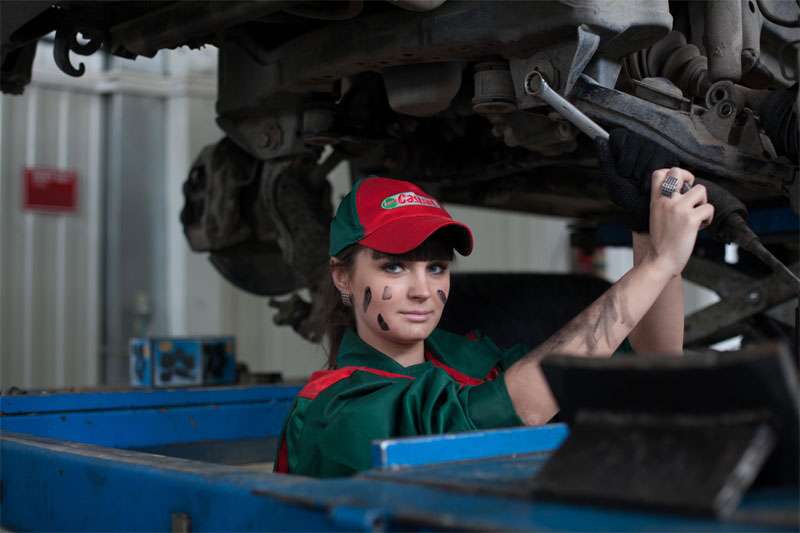 Want a high-paying job with plenty of openings in Canada right now? Consider the skilled trades.

Statistics Canada followed the career progress of apprentices in the skilled trades to see how much they earned on average when they received their certifications. To create a robust portrait of the income potential of these professionals, they also checked in on their earnings after four years on the job.

Four years after certification, apprentices in two trades were making over $100,000, and several others were earning fairly close to that amount.

The lowest paying trade included in the report from Statistics Canada was ‘Hairstylist.’ People in that field actually earned more upon receiving their certification and then saw their incomes decrease after four years on the job. They started off earning $21,130, but over the time period examined, their median salary fell to $19,530.

You can view the full report from Stats Can here. 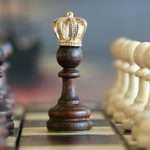 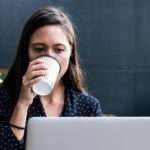