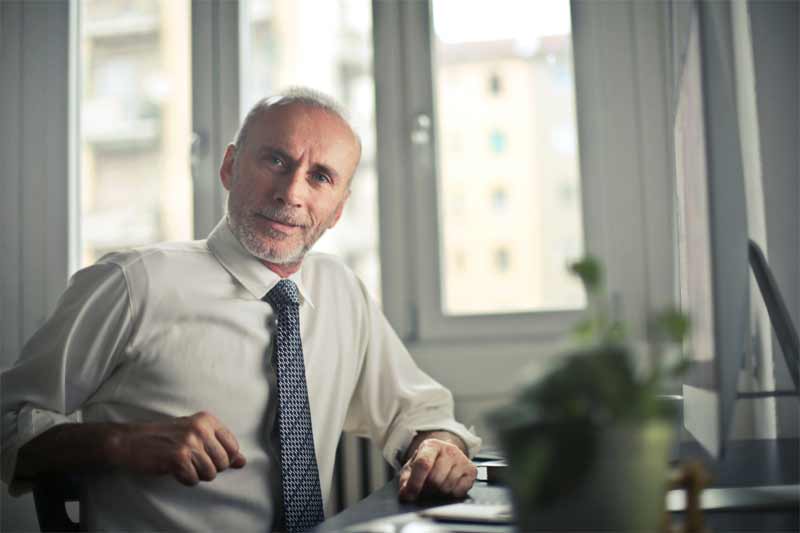 Are you down with the lingo? Using the latest catchphrases and business jargon to sound hip and in the know? Stop it. Stop it now. You’re annoying everyone.

A new survey of thousands of workers has revealed the most cringe-worthy expressions they hear far too often around the office. While it might be better to think outside of the box when you express yourself rather than relying on catchphrases, just don’t call it ‘thinking outside of the box.’ That’s actually the second most annoying phrase you can use.

The worst offender? The mathematically impossible “give 110 per cent.”

The study was conducted by OnePoll in conjunction with Jive Communications. The team analyzed the communication behaviors of 2,000 professionals and hammered out a list of their 40 most cringe-worthy office phrases. (‘Hammer it out’ also made the cut.)

Think outside the box

Throw them under the bus

Let the cat out of the bag

Take it to the next level

Barking up the wrong tree

Run this up the flagpole

Back to square one

Deep dive, skin in the game, reach out, and touch base also cracked the top 40 most irritating phrases. You can read the complete list here.

While making sure that we “have all of our ducks in a row” did not make this particular list of annoying expressions, it used to be a pet peeve of mine. That ended when a manager early in my career booked a meeting with me to confirm that “all of our ducks were on the same page.” Still makes me smile. I love a good mixed metaphor.

How about you? What are the office-speak expressions and jargon that rub you the wrong way? 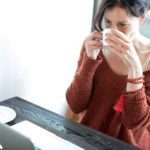 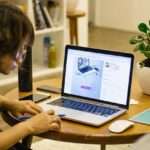