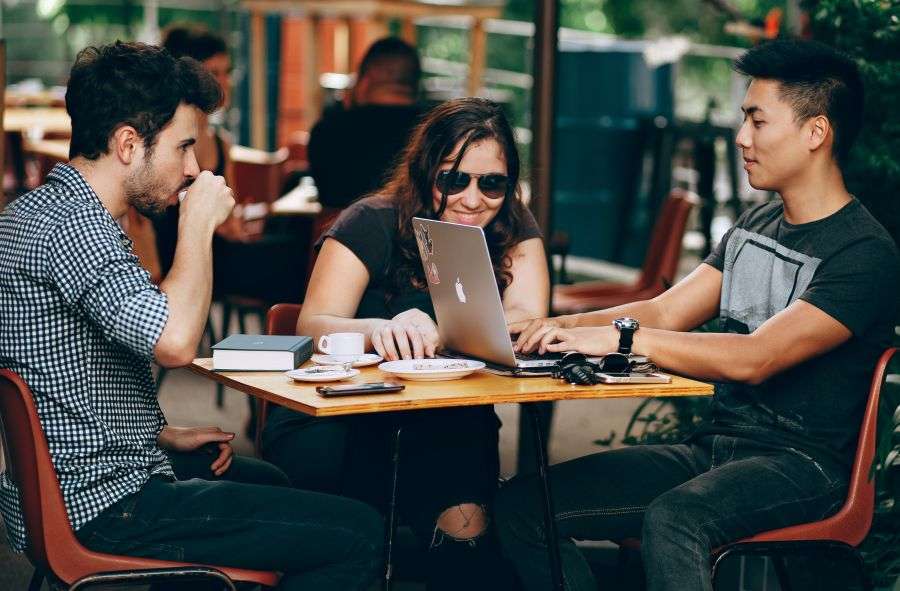 A new survey of senior managers across Canada has revealed their changing opinions of some do’s and don’ts for the modern workplace. While certain behaviours are still frowned upon, nearly all of the participants (90 per cent) agreed that their organization has become more informal over the past decade.

So, why the change?

Staffing firm Accountemps surveyed over 600 senior managers from Canadian companies employing at least 20 people. The results show that the majority – 65 per cent of mangers – say that the workplace has become more relaxed due to looser societal standards in general. An additional 54 per cent attribute this to their companies catering to younger professionals.

Furthermore, 44 per cent of companies pointed to the tech culture’s influence on organizations as the reason for adopting a more casual environment.

Roughly one-third of all employers surveyed said that these formerly career-limiting employee behaviours have become acceptable over the past decade.

Not everything has changed, however. There are still behaviours that some people try to incorporate into their work life that are a no-go for their employer. Here’s what bugs your boss the most.

Other office pet peeves reported by the managers surveyed include employees streaming sporting events at work and listening to music without headphones.

You can read the full survey results from Accountemps here. 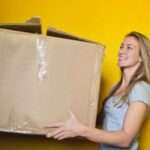 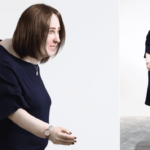