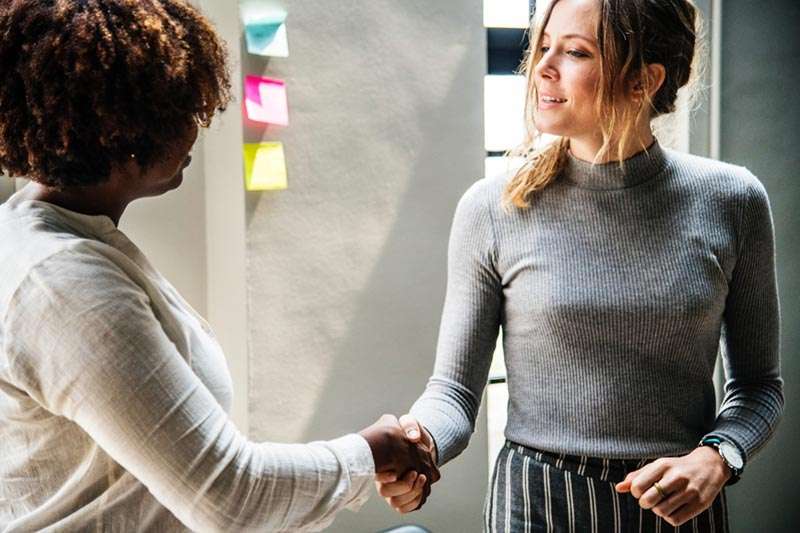 A new survey lists the worst job interview mistakes according to 300 hiring managers.

UK job site, CV Library – surveyed 300 employers to identify the biggest turnoffs for interviewers when they meet job candidates for the first time.

The survey found that 79.3% admitted to being “exasperated” by the behaviour of some interviewees, and some of these behaviours are worse than others.

The top 10 list of worst job interview mistakes according to this survey:

Don’t lie in an interview. If you get caught, not only will you not get the job, word can get out in your industry that you’re untrustworthy.

Even if you’re someone who find it pretty much impossible to be on time, be on time for the interview. Just this once.

Sometimes we are trying to hard to be confident that we come across as arrogant, but it’s important to learn the difference. Arrogance is always off putting.

Shower. Brush your teeth. Wear clean clothes. Nobody wants to hire someone who smells or looks dirty.

You might think that telling the employer about these things makes you look more desirable as an employee. It doesn’t. If you really have an offer on the table, and would therefore like to know about this job sooner rather than later, it’s probably OK to mention it at the very end but without making a big deal about it.

You don’t have to stare people in the eye throughout the whole interview. That’s creepy. But do make some eye contact from time to time.

Don’t show up in shorts and flip flops. It’s best to research the company culture when possible, and dress to match it, leaning slightly to the side of a more formal version of what people wear each day. If you can’t research the culture, err on the side of formality.

Sarcasm is often what people resort to when they want to sound clever but aren’t (also known as the lowest form of humour). If used at all, it should be used sparingly and never in a job interview.

It’s very difficult to overcome shyness. If you’re shy, work on your confidence and practice the interview beforehand. But yes, this one is hard.

Not shaking the interviewer’s hand – 4.7%

Always shake hands. Offer a handshake that is firm, but not too firm. And make sure your hands are clean.

Most of these seem like basic common sense, but obviously there are those who need reminders. Shower, shake hands, don’t be arrogant, and keep the sarcasm to a minimum.

Now go out there and knock ’em dead. 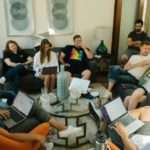 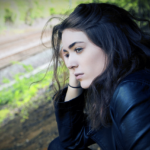