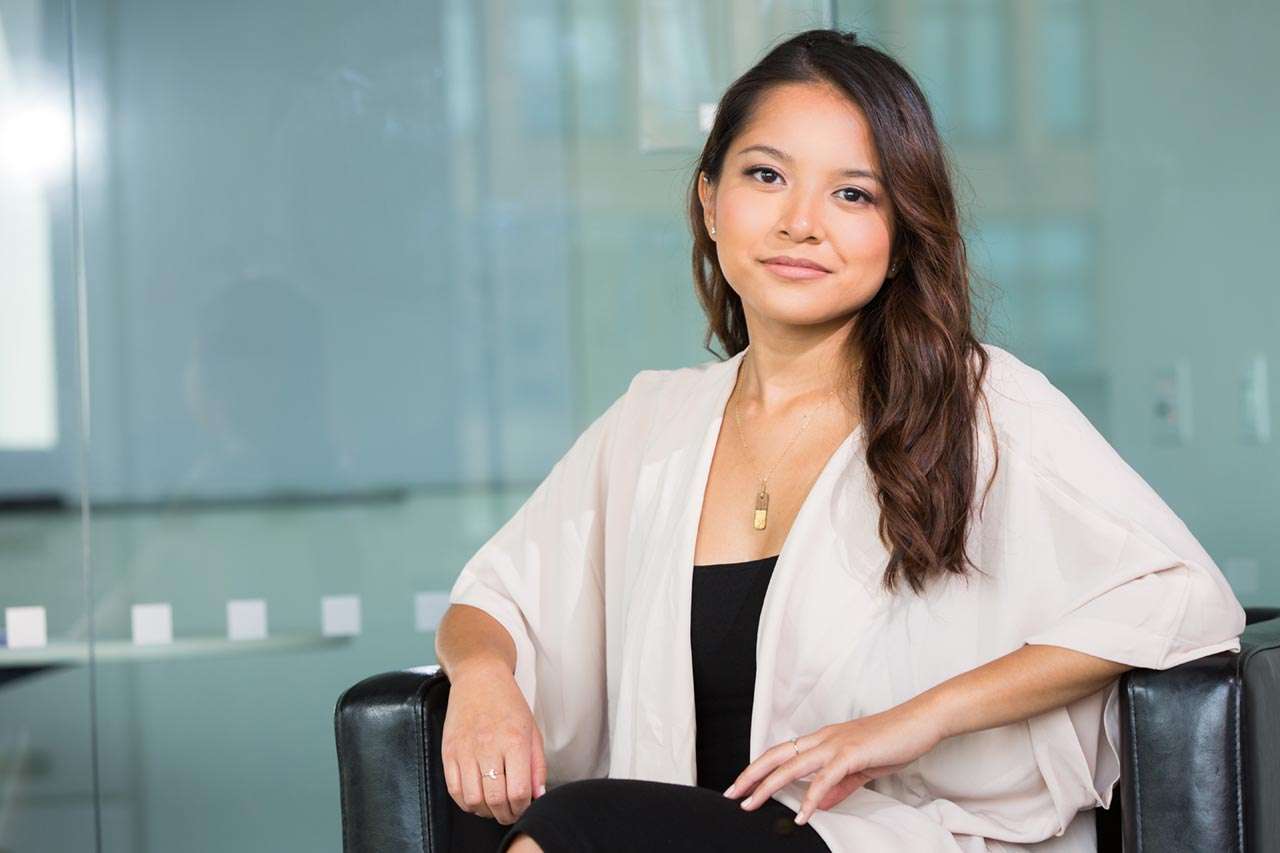 If you’re considering going into the legal profession, you better polish up those tech skills.

It’s been long considered a fact that soft skills are king. Is that changing? Maybe. A new survey has found that more than eight out of 10 people hiring legal professionals in Canada said that their hiring decisions are influenced much more by job candidates’ technical abilities than their soft skills. It backs up another recent survey finding that two out of three business leaders say tech skills matter more than math and science, and that more than half think kids aren’t learning enough tech skills in school.

For the most recent survey, lawyers were asked, “When evaluating professionals for open legal positions, which carries more weight: the candidate’s technical skills or his or her soft or nontechnical skills?” Their responses:

Jamy Sullivan, executive director of Robert Half Legal, which conducted the survey, pointed out that cybersecurity and data privacy are at the forefront of many business issues, which makes technical knowledge essential for job candidates in the legal field.

Lawyers are expected to to have strong interpersonal skills as well as to leverage the latest technology, such as task automation, data analytics and information management tools.

I think this is report should be taken with a grain of salt. Soft skills are not measured in the same way as tech skills. When a hiring manager is looking at a resume, it’s going to seem more important that the candidate understands task automation and data analytics than if they say they are a “people person.” But at the end of the day, if it comes down to two candidates with equal tech skills, or even one with slightly better tech skills than the other, I bet in almost 100% of cases the employer is still going to go for the likeable candidate with better communication skills. But they might not know that or admit to it.

Keep working on those soft skills. They matter.

What this report does tell us, on the other hand, is that tech skills are growing in demand and that most of us need them.

If you want to increase your value on the job market, in any industry, improve your tech skills. Take an online course about data analytics, security, or web and app development. Learn about machine learning, automation, and cloud computing. Even if you don’t think these things are part of your job, you’ll be ahead of the competition if you have a grasp of them and at least understand what they are and how to talk about them.

It’s always good to be adding to your skillset. Start now. 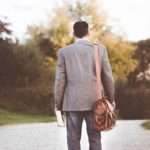 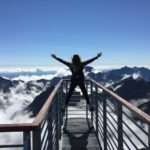