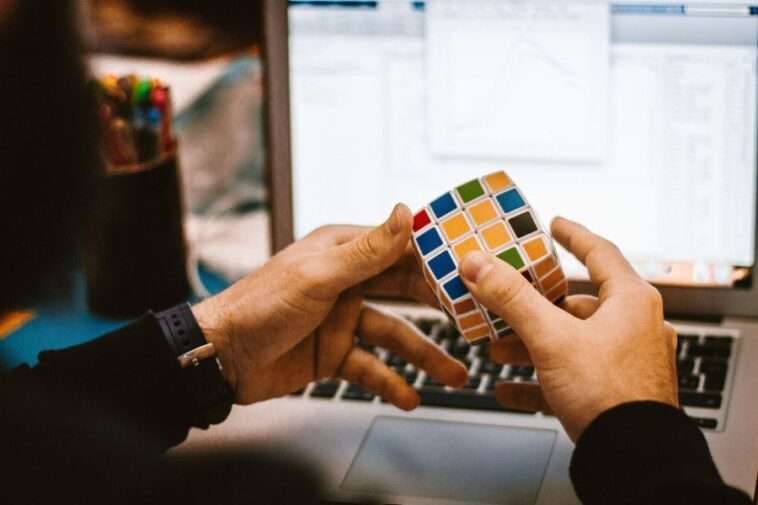 Remember meetings? Those time-consuming get togethers that would interrupt your work several times throughout most days at the office? While we did like to grumble about them, regular business meetings did have their advantages.

Many of these benefits are becoming clearer now that the vast majority of meetings have gone virtual because of COVID-19. For one thing, with an in-person meeting, you at least could see who was actually attending, and if someone left the room, everyone would know it. Also, people who were not paying attention, were multi-tasking, or were goofing off would at least have to be subtle about it.

That’s not the case with conference calls and online meetings. Being in their own home gives us a sense of freedom they would be unlikely to have in an office setting, and this is causing fewer people to actually pay attention in virtual conferences.

A new survey of several thousand remote workers found that the majority say they are distracted during virtual meetings. While just logging on or dialing in may be convenient, 47 per cent of respondents say that they prefer in-person meeting. Twenty per-cent of those surveyed say that virtual meetings are ‘rarely’ productive.

Perhaps these meetings aren’t all that productive because attendees are actually doing other things during the call.

What workers are actually doing during virtual meetings

So, this explains why so many people have their cameras off, aren’t looking at their web cams, or why you hear those odd crunching noises in the background of the conversation.

Another mystery explained. Wondering why your coworker might be onscreen at a high angle with a pristine while wall behind them? A separate international poll of 1,128 people found that 17 per cent of remote workers take conference calls in the bathroom. (Fully 92 per cent of respondents say that they take their cell phone to the washroom with them, but only one in six actually take calls or attend meetings from the john.)

Let’s hope they hit mute, at least, otherwise the quarterly update could be interrupted by random flushing sounds. (The more superstitious team members might interpret that as a fairly negative omen for the outlook of the company.)

Similarly, many remote workers say they can’t even remember the last time they wore pants.

Alternately, here are seven ways to stay productive while distancing during COVID. 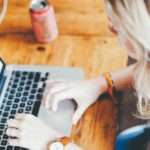