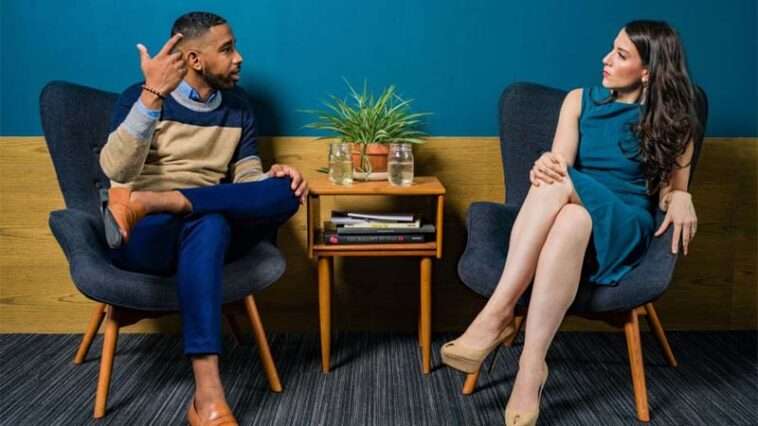 Most people aren’t 100 per cent honest in job interviews. You would probably have a difficult time getting hired if you told the absolute truth all the time.

Similarly, when asked why they are leaving their current job, most candidates will give a made-up answer. (Because the real reasons, that they want to make more money, their boss is a tool, or they hate their coworkers, etc. won’t sound very good to a potential new employer.)

A new survey of over 800 employees and over 200 hiring managers has found that nearly three quarters (71 per cent) of candidates feel pressured to lie in job interviews.

Fortunately, the most common lie that the survey respondents tell is a relatively harmless one. According to the survey, the most frequently used lie to potential employers was a candidate saying that they saw themselves still working at the company in question five years down the road.

Obviously, this is in response to the commonly asked, “Where do you see yourself in five years?” job interview question. The point of that question is to get a feel for the candidate’s career goals and motivations. However, the question itself forces the candidate to be disingenuous. Since the potential employee hasn’t started working for the company yet, they have no idea if they would still want to be working there half a decade later. At the same time, they know that the employer is spending time and money hiring staff – and they won’t want their efforts to be wasted on a new hire who will quickly leave the company. So, they naturally say that they are in it for the long haul whether this is true or not.

Frankly, it is seldom true. People stay in any one role for an average of about 2.5 years, and most employees have to change companies in order to move up in their career. So, the odds of staying with one employer for five years or more are pretty slim.

I say this is a harmless lie, because it cannot be disproven in a background check. Those falsehoods tend to sink people’s prospects. What employers look for in background checks.

Also, it does not impact a candidate’s abilities to do the job. Exaggerating your skills in order to get hired for a job that you don’t actually have the ability to be successful at is the worst lie to tell in a job interview.

One quarter of the candidates surveyed said that they had overstated their qualifications in the job application process, and they believed that this negatively impacted their careers in one way or another.

You can put your best foot forward in interviews and tell the employer a little of what they want to hear, but whatever you do, don’t claim abilities that you don’t possess or accomplishments that you haven’t earned. If you do end up landing the job, your new boss will naturally expect you to perform to that level for them. When you can’t, it’s not going to work out for anybody. 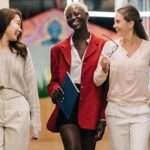 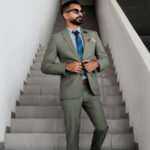