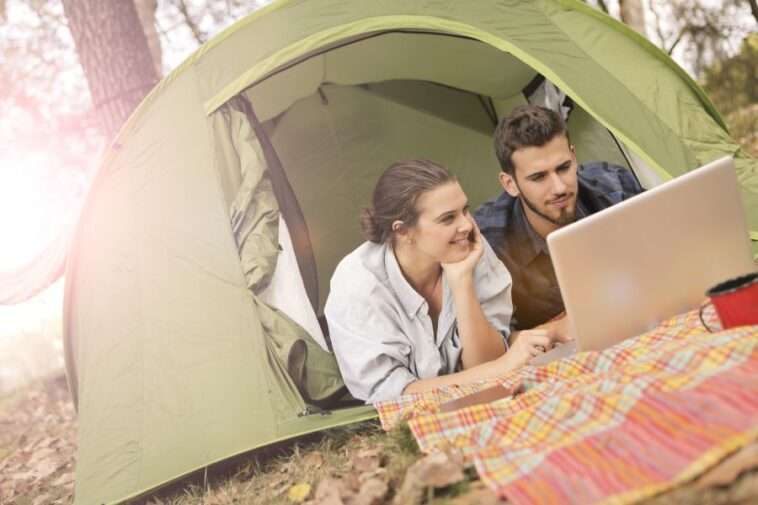 Well, the warm weather is finally here. After the long Canadian winter, the summer months are when many of us plan to take our vacations. Serious business generally slows down for July and August as the kids are off school and workplaces run with a skeleton crew.

This year will be a little bit different. The kids have been of school since March Break, so summer brings little change there. Plus, millions of people are still off work due to the COVID-19 shut down.

What about those who are working? Will they be taking their usual vacations this summer?

The majority of working Canadians surveyed say that they won’t. The team at Robert Half surveyed over 500 office workers about their summer plans. More than two-thirds, 67 per cent have changed their summer vacation plans.

– Thirty per cent anticipate taking fewer days off in the summer months compared to last year, because of COVID-19.

– Twenty-seven per cent will save their vacation time for later in the year, when hopefully the restrictions on travel have eased.

– Ten per cent won’t be taking any time off at all because they have too much work to do.

A further twenty per cent of respondents say that they would like to take a vacation but they are watching their budget and trying to save money because of the pandemic.

“Companies are operating in overdrive these days, often trying to navigate shifting business demands with leaner teams — which can mean heavier workloads and longer days for their staff,” said David King, Canadian senior district president of Robert Half. “While summer vacations may look a little different right now, it’s more important than ever for workers to take time for themselves. A simple change of pace with the chance to disconnect can make all the difference in helping professionals avoid burnout, and return to work recharged, better focused and more engaged.”

A separate study (admittedly put out by RV rental company, RVezy.com) found that there is an increased interest in RVing this year. Their survey found that one third of Canadians who had never previously considered an RVing vacation were suddenly open to it now. Which makes sense, given the times. Quarantine and social distancing are much easier on vacation when you bring your own living space, kitchen, and washroom with you wherever you go.

Plus with the borders closed, those who do take time off this summer will likely be going on road trips, camping, or enjoying staycations.

Roughly half of Canadians surveyed also said that they haven’t started planning for summer 2020 yet. This is probably because there is still so much uncertainty about the rules. Will the provincial borders open up? Campgrounds? Will be allowed to gather in larger groups or remain confined to our family bubbles?

The only thing that seems clear is that for most of us is that it won’t be vacation as usual this summer. If you do end up staying home, here are five fun ways to turn a staycation into a memorable vacation. 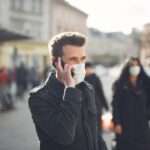