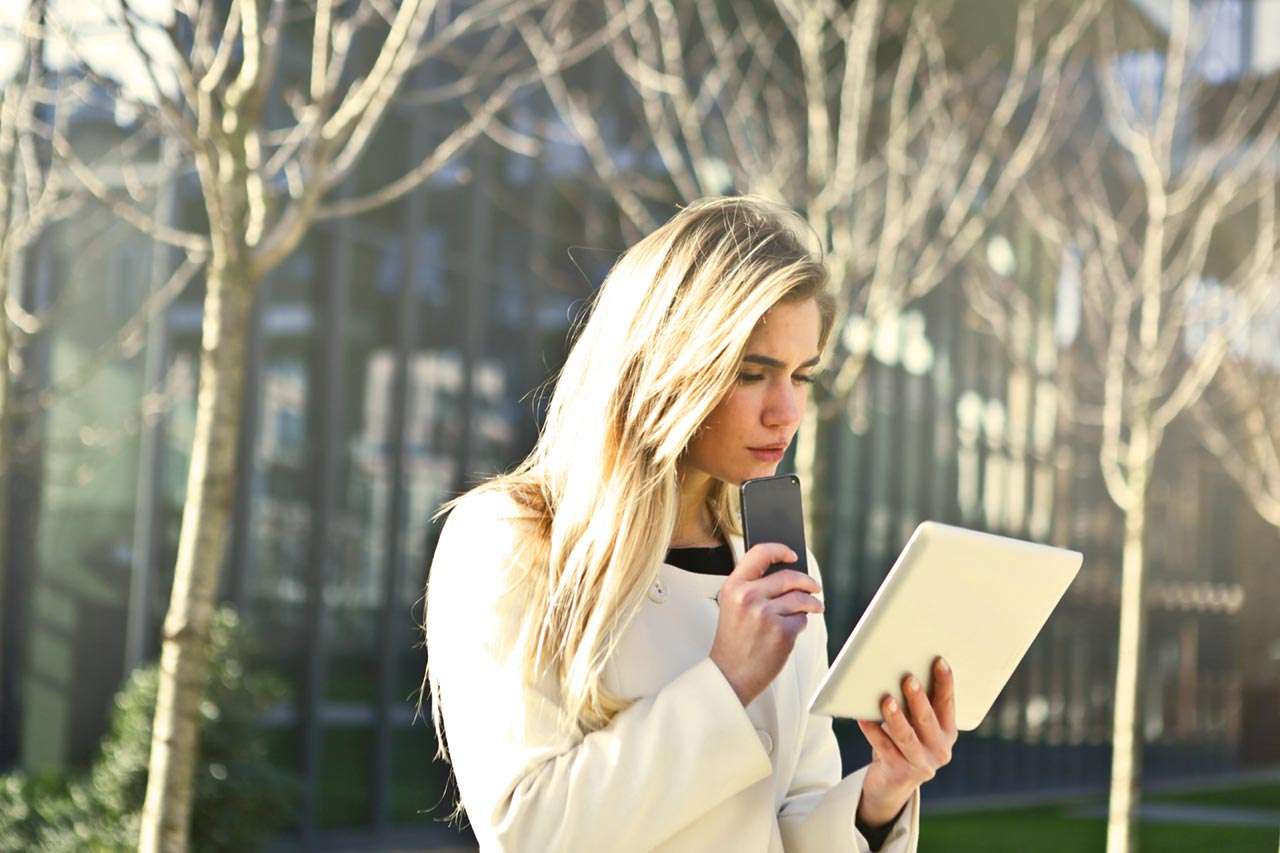 A survey of over 1,500 recruiters and hiring managers has revealed the five things that are most likely to discourage them from hiring a candidate. Participants also disclosed those attributes that could give one candidate an advantage over another who was similarly qualified.

For these insights, the online recruitment software company Bullhorn conducted an in-depth survey of hiring professionals and their decision-making process. The results show that irrelevant applications – candidates applying when they are not even close to being qualified for the job – was the biggest turnoff for 30 per cent of them. In fact, this bothers them so much that, of that group, 43 per cent said they would also rule out those candidates from any future job openings as well.

Applying for a job that you clearly don’t have the qualifications for won’t get you hired – and it can also get you banned from jobs you might potentially be a good fit for. So don’t do it.

What kills your chances of landing the job according to recruiters?

– 21 per cent said that candidates who exaggerate their qualifications on their resume are the worst.

– 15 per cent won’t hire a candidate who is more focused on salary than anything else about the job or company.

– 13 per cent are most turned off by candidates who apply to job postings for which they have not even close to the level of experience required.

– 11 per cent say that their biggest objections are those candidates who follow up or call more than once a week for updates on the status of their application.

Okay. So that’s what not to do. Do not stalk or harass employers for a response after your applications or job interviews. Avoid applying for jobs when you are quite clearly not remotely qualified. Show passion for the job in the interview – and not just the money.

On the flip side, recruiters were also asked which attributes would set one candidate apart from another candidate who had a similar background and qualifications.

Four things that can give your candidacy a boost

– Fifty-seven per cent of recruiters would strongly factor in a candidate’s personality fit with the hiring company.

– Nearly 50 per cent said “how well they present themselves in interviews” would be a big differentiator.

– Thirty-two per cent thought the names of companies where a candidate worked previously could give them a leg up.

– Twenty-nine per cent thought being referred by a friend or colleague would carry a lot of weight.

Obviously, it’s easier to get hired when you have an inside connection with the company who can recommend you. Having worked at well-known or closely related competitors can also impress hiring professionals. Other than that, it comes down to your personality. How well you seem to mesh with the culture of the workplace and how you can come across as a likeable, confident, and competent professional in the interview.

Check out the latest job interview advice, tips, and trends from your friends at CareerBeacon. 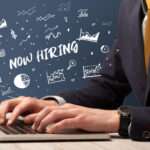