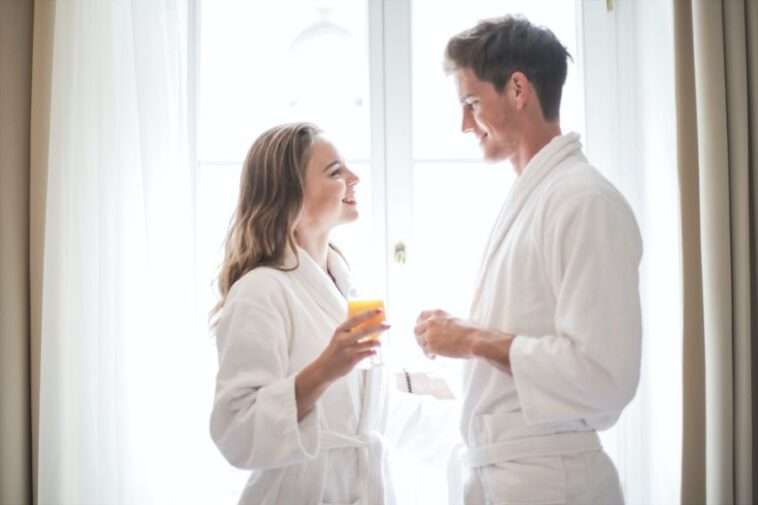 Have you noticed a number of new phrases and words entering your vocabulary lately? Suddenly you can’t turn on the radio or look at a screen without encountering a reference to ‘physical distancing,’ ‘covidiots,’ and ‘flattening the curve.’

I saw a new one over the weekend. Social media users were referring to ‘hard pants.’ It turns out that a bunch of people out there haven’t worn ‘hard pants’ in weeks.

(Fortunately, so far, those awful ‘wrestling pants’ from the nineties haven’t made a comeback.)

A recent survey by OnePoll of thousands of people working remotely found that two-thirds can’t even remember the last time they wore pants.

Roughly 2,000 people who are working from home were surveyed for this research, and 80 per cent said that they spent every workday in their underwear, pajamas, or other lounge wear.

We’ve made every day casual Friday, and then taken it to a whole new level.

Nearly two-thirds of remote workers are also sneaking naps in the middle of the workday, with 59 per cent of those surveyed saying they nap about four hours a week.

Despite this, 70 per cent said that they are more productive when working from home, and that they preferred working remotely to commuting.

The biggest drawback? The closing of all the barber shops and hair salons. One third of the survey respondents said that they have given themselves a haircut during the shutdown.

So, basically there a lot of people working in their pyjamas with bad hair right now.

The truth is out: Our jobs can, in fact, be done from home 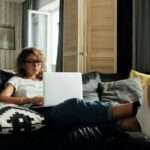 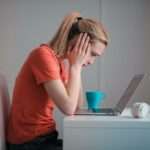