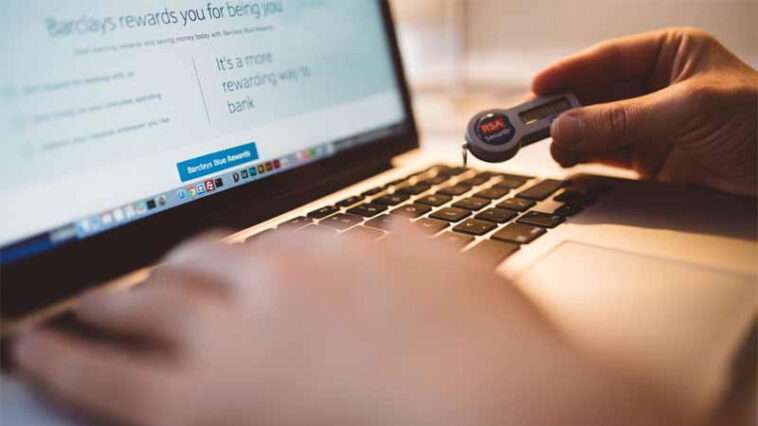 Does your workplace have those strict password rules in place? You know, where you have to change it every sixty days. It can’t be the same or even similar as a previously used password, and it has to contain at least a dozen uppercase and lowercase letters, as well as at least one symbol and number.

So you end up trying to remember a new L0g1n_Cr3D3nt!al every few months. Yeah, those can be frustrating to come up with and keep track of. So, how well do the IT and other technology professionals who came up with these rules do with their own passwords?

Not very well. It turns out that there are some security hypocrites on those teams when it comes to using secure logins to their accounts.

Across industries, 20 per cent of passwords were the exact name of the company or its variation. In all sectors, the word “Password” is still one of the most popular passwords. (Seriously, don’t use this.)

Which sector had the highest rate of using unique passwords? It turns out that the Human Resources department is most likely to be taking the strength of their login credentials seriously.

You can see the complete research on the most commonly used passwords for 17 different industries here.

Here is how you can come up with memorable, even meaningful passwords every time you need to change them. 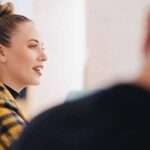 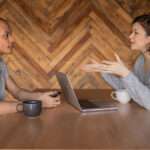