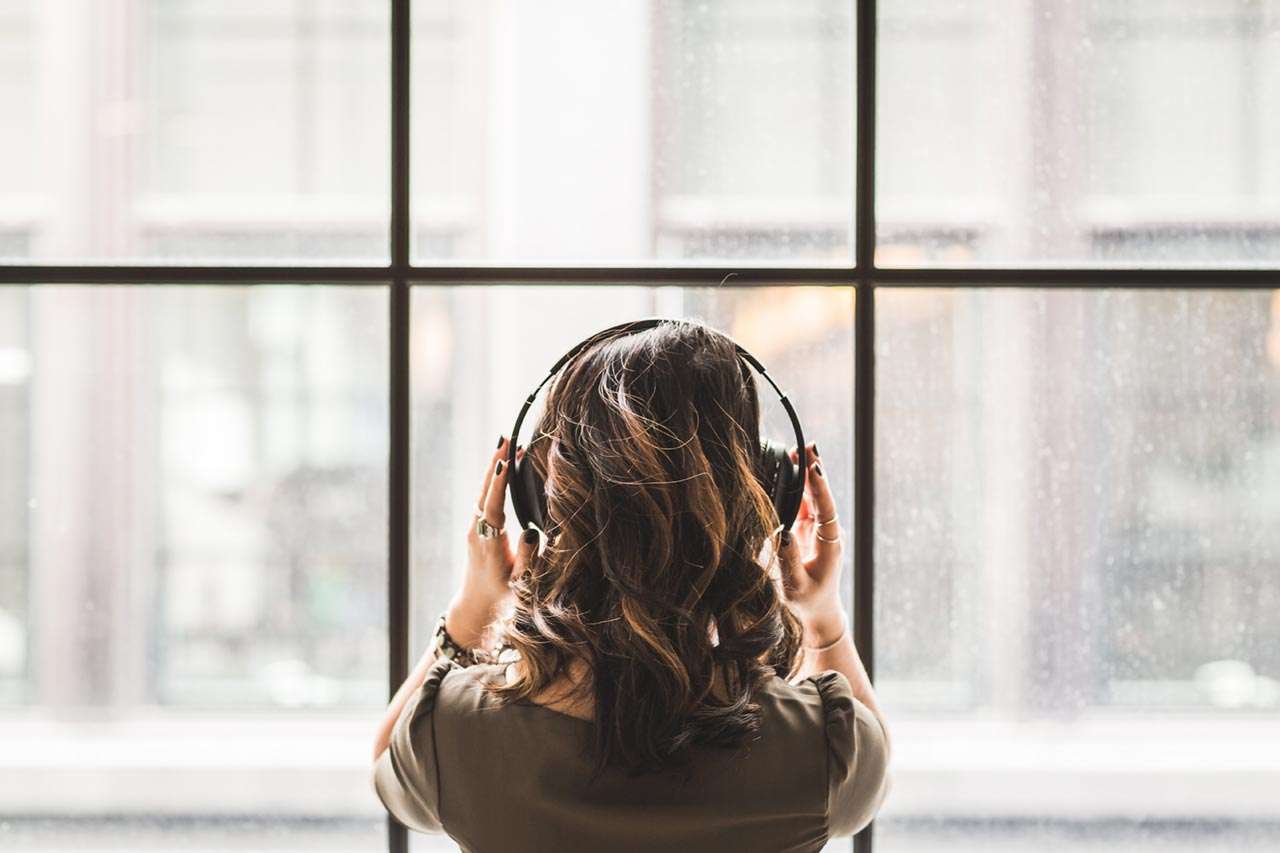 Everyone is trying to increase productivity these days, do more in less time etc. So, news that you can actually achieve more with little added effort is usually pretty welcome, right?

Good news! Listening to classical music while working may increase your productivity by as much as 15%.

The radio station also polled 2,000 people and found that half of those surveyed listen to music at work. A quarter of these are doing so to concentrate more or block out ambient office noise, and one in 10 do so to block out the silence if there’s no one around, or to block out the loneliness, if you will. The survey also found that more than a third of respondents work harder and two in five accomplish more when listening to music. Almost half (47%) said they feel less stressed and more than a third said their productivity improves with background music.

Twenty-five per cent of home-based workers listen to classical music and 37% prefer instrumental music when working. One in four workers like R&B and nearly 30% like listen to rock.

Psychologist Becky Spelman said, “Music has a really powerful impact on the brain, it affects mood and mental and physical performance. Many people find that listening to certain types of instrumental music can help them with their productivity levels.

“The music can function as a sort of ‘white noise,’ cancelling out potentially distracting ambient noise. Provided the music has a calm, regular beat, it can actually help us to stay calm, reducing our stress, slowing our heartrate, and moderating our pulse.

“This makes it easier for us to focus on the task at hand rather than entering into “flight or fight” mode, in which it can be very difficult to think clearly because of our elevated levels of adrenaline and cortisol.”

This echoes previous findings. Separate research by Teresa Lesiuk at the University of Miami found that people those who listened to music completed their tasks faster and had better ideas than those who didn’t.

Though the effect does depend on what type of music to which you’re listening. While individual preference will take precedence, some studies have found that popular music interferes with reading comprehension and information processing. And Anneli B Haake suggests that some genres lend themselves better to productivity than others. Some factors will include structure and lyrics. Music with a more complex structure and lyrics may be more distracting. 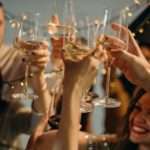 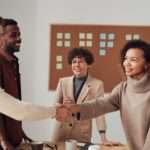