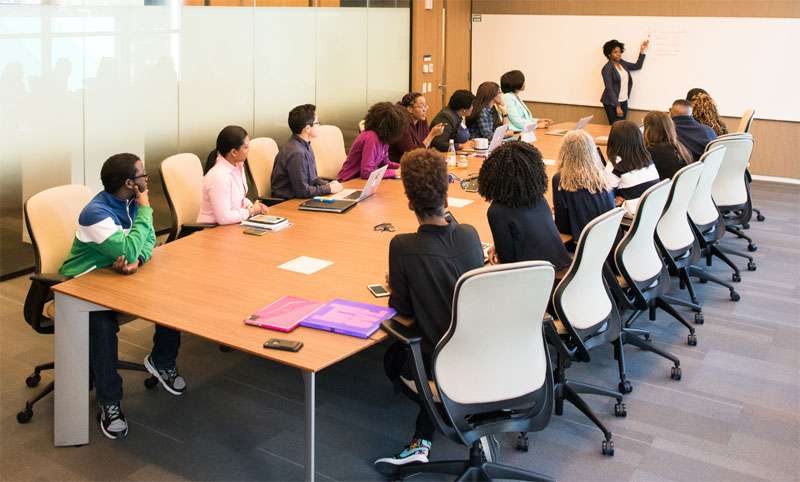 A series of surveys and reports have come out recently that all seem to reveal the same thing: Canadian companies really don’t understand what their employees actually care about. The disconnect is causing higher turnover rates as workers jump ship seeking what their current job doesn’t offer.

For example, a new poll released last week by Edward Jones revealed that the majority of Canadians (54 per cent) have considered a career change in the past twelve months. A separate survey revealed that 33 per cent of professionals plan to look for a new job in the next 12 months.

So, more than half of us think about making a change, and fully a third are actively planning to leave our current jobs. This makes it hardly surprising that the same survey found that 80 per cent of Canadian employers are concerned about holding on to top talent, and more than one-quarter are “very concerned.”

The data shows that employers are worried about losing people, while at the same time workers have to change jobs in order to get what they’re actually looking for. So, what’s the disconnect?

Employers don’t get it

Too many corporate cultures over complicate their offering to employees, completely missing the simple things that will actually keep workers happy. Here’s what the Edward Jones survey said that companies are doing to increase employee retention.

So, the number one tactic is town hall meetings and employee surveys. Nobody likes these. Seriously, nobody.

Not one member of the staff wants to interrupt their work to attend a town hall meeting or fill out a survey. Not one manager ever wants to be mandated with ensuring their team all fill out said survey or attend said meeting. No director or VP wants to use up their strategic panning time and creative energy preparing presentations for internal meetings. These are make-work activities that waste everyone’s time and accomplish nothing.

Similarly, people won’t stay with a job because they might be named employee of the month or because they can get attend some training and development seminars. These don’t inspire loyalty.

Employees really want to be able to do their jobs. They don’t want to have their workday interrupted by town hall meetings, recognition ceremonies, costume parties, or birthday cake singalongs.

Employees value meaningful work and accomplishment. They want the freedom to schedule their day around achieving what needs to be done – without unnecessary inefficiencies bogging down their time.

Here’s what the survey (and just about every survey of employees ever) says that workers want:

Of course, people want the opportunity to earn higher paycheques. Salary is one of the score cards of our society. Earning more money generally means you are doing better, and it certainly means that you can afford more of the things that you like.

The number one reason people leave their jobs is that they have found an opportunity to move into a higher position elsewhere. People want to grow in their careers. Most employers will higher outside talent before promoting from within. (Studies have shown that 88 per cent of the time, people have to change employers in order to move a step up the ladder: worker to manager, manager to director, director to VP.) Companies also consistently offer more money to employees they are trying to hire than they will make available in raises to existing staff.

How to retain employees

Treat workers like grownups. Give them the freedom and flexibility to get their work done at the schedule that balances their professional and personal lives. Good employees will appreciate this, work hard and won’t take advantage. Those who fail to accomplish what they were hired to do can be filtered out. You don’t want them anyway.

The only real employee recognition program that matters to employees is higher pay and opportunities for advancement. Reward good work with increased compensation and the chance to take on a higher role and more responsibility. Everything else is a distraction.

It’s no wonder that most employees are contemplating changing jobs when that is too often the only way to earn more money or obtain a higher position.

Canadians believe the grass is greener on the other side 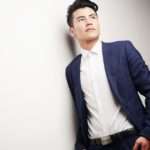 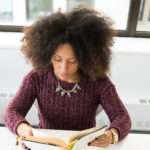