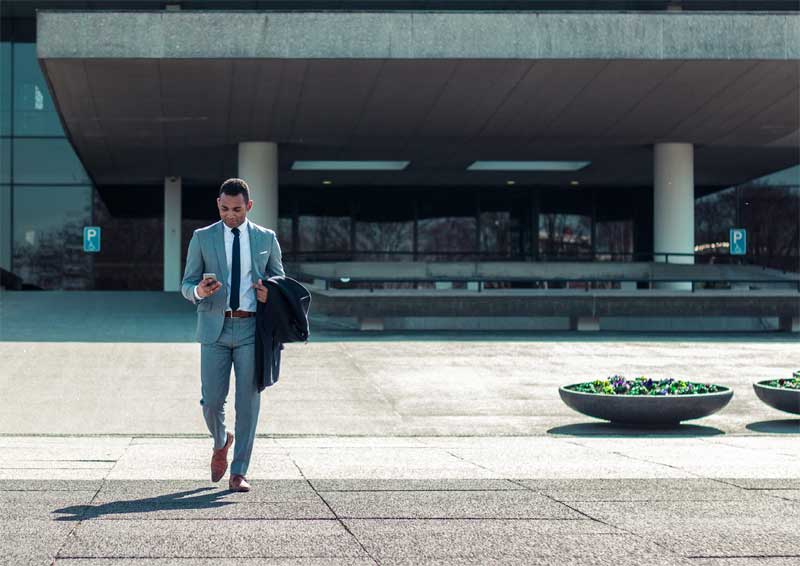 Here’s a look at which Canadians are making the most money right now as well as which sectors and regions tend to be earning the smallest paycheques.

The team at Statistics Canada release regular updates on hourly the wages for occupations across the country. According to their latest numbers (January 2018), the average Canadian salary is $26.83/hour or $55,806.40 a year (based on a 40-hour workweek).

Of course, that’s the average. Canada’s highest paid are making more than three times the national average. (And the lowest earners make less than half.)

The highest paid occupation in Canada right now is Specialist Physician. According to Stats Can, they make $86.75 an hour. Based on a full-time 40-hour workweek, this would translate to an annual salary of $180,440.

The lowest paid jobs (which, by definition, would be minimum wage jobs – paying roughly $13 an hour) would be making just over half the national average at roughly $27,000 for a full-time schedule. Here is a list of the highest and lowest paid jobs to have in Canada right now.

Your hourly wages aren’t everything. Many of the jobs on the lower paying list also receive tips – which greatly increase the income workers receive. Bartenders and wait staff, particularly at higher-end establishments can see a greater portion of their revenue coming from gratuities rather than their actual wages.

Similarly, one of the occupation classes Stats Can listed as having the lowest wages was the Sales field. That is because professional sales reps make a large part of their income from commissions, which are also not included in the hourly pay rate. High-performing commissioned sales professionals can actually earn salaries well above the national average.

It is those workers in jobs on the lowest paid list that don’t receive added income from tips or commission that are the actual bottom earners.

Alberta is home to six of the top ten regions for high wages. Wood Buffalo (Fort Mac) was the town with the top hourly pay rate in the country in 2017.

The 10 regions with the highest hourly wages:

The areas with lower than average pay rates tend to be in the Maritimes and Quebec. Edmonston, New Brunswick had the lowest average hourly wage in Canada in 2017 at $19.20.

The 10 regions with the lowest hourly wages:

If you make it to the top, you make more money, of course. Of all occupations, the highest average hourly wage was for management jobs particularly in the mining, quarrying and oil and gas extraction field. 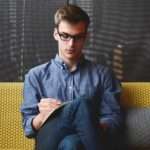 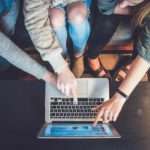