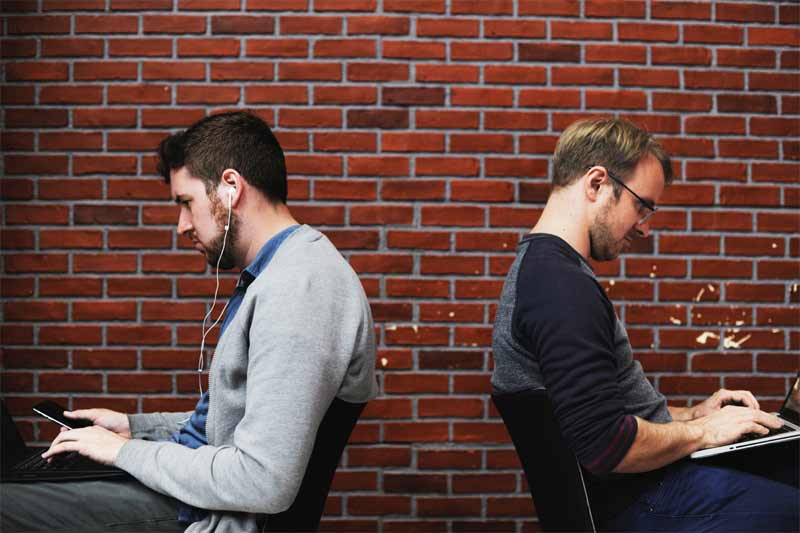 You’ve probably heard – and read it in too many job postings to count – that employers are looking to hire team players. And maybe they are. However, trying to sell yourself as too much of a collaborator can be hazardous to your hireability.

That’s why the one word that can most often hurt your credibility in a job interview is “we.” The temptation in an interview setting is to talk about the big wins, the company achievements that took place during your tenure.

“We had a record-breaking year.”
“We were awarded sales campaign of the year award.”
“We launched a new interactive website.”

Those are all great things. The trouble is the accomplishments highlight group efforts and doesn’t speak to your own individual contributions. In a job interview, employers want to hear what you did for past employers as indicative of what you can do for them. Stuff that went well for the company while you were there might have had nothing to do with you. You could just be piggybacking on being in the right place at the right time.

If you come across as too much of a team player in your resume, you’ll never even make it to the interview. In a study released earlier this year, the team at TalentWorks analyzed the success rate of job applications and interviews. They found that on average people only have a two per cent interview rate from their job applications. However, some candidates score an interview with 40 per cent of their applications.

What sets them apart?

One of the surprising factors TalentWorks found was that coming across as a team player reduces your hireability by 51 per cent. The more job achievements described with teamwork-oriented words the applicant had, the less likely they were to be interviewed.

To illustrate why this might be, they included this example. Compare the following three applicant statements:

3. Assisted management team by creating monthly financial reports as a supporting member of the analysis team.

Only the first statement highlights the achievement of the actual candidate. In the second two, we see that the applicant ‘collaborated’ or ‘assisted’ but not what they actually did or what the impact of their efforts might have been.

Using weak verbs such as handled, helped, assisted, or worked to describe your past job experience can dilute your actual work. Applicants see greater success with resumes using stronger action verbs that point out what they accomplished as individual contributors, not simply as part of the team.

Employers aren’t interested in hearing how well your previous team did last year. They need to hear what you specifically did to help achieve those results. How your work mattered, how you stood out.

So, point out your individual accomplishments over the team wins in your resume, and use the word ‘we’ sparingly in job interviews. Saying, “I launched…” “I reinvented…” “I spearheaded…” can sound like you’re tooting your own horn, and while that might be off-putting at a cocktail party, it’s okay in a job interview. In that setting, you need to boast about your achievements (without sounding like you are bragging.)

You don’t want to come across as someone who’s arrogant or hard to work with. You still have to show employers that you would be a valuable addition to their team – without letting the desire to highlight your ‘team spirit’ drown out your specific skills and what you can individually accomplish. 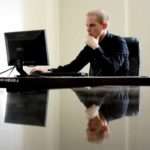 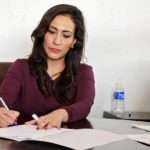